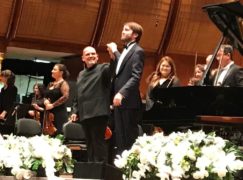 We reported exclusively last week that musicians of the Hong Kong Philharmonic has voted 60-40 against renewing Jaap Van Zweden as music director.

Yesterday, the board renewed him for two more years.

We hear there was some dissent on the board, but the chairman railroaded it through. Van Zweden now awaits a decision on his renewal with the New York Philharmonic. We understand that this is also a formality. 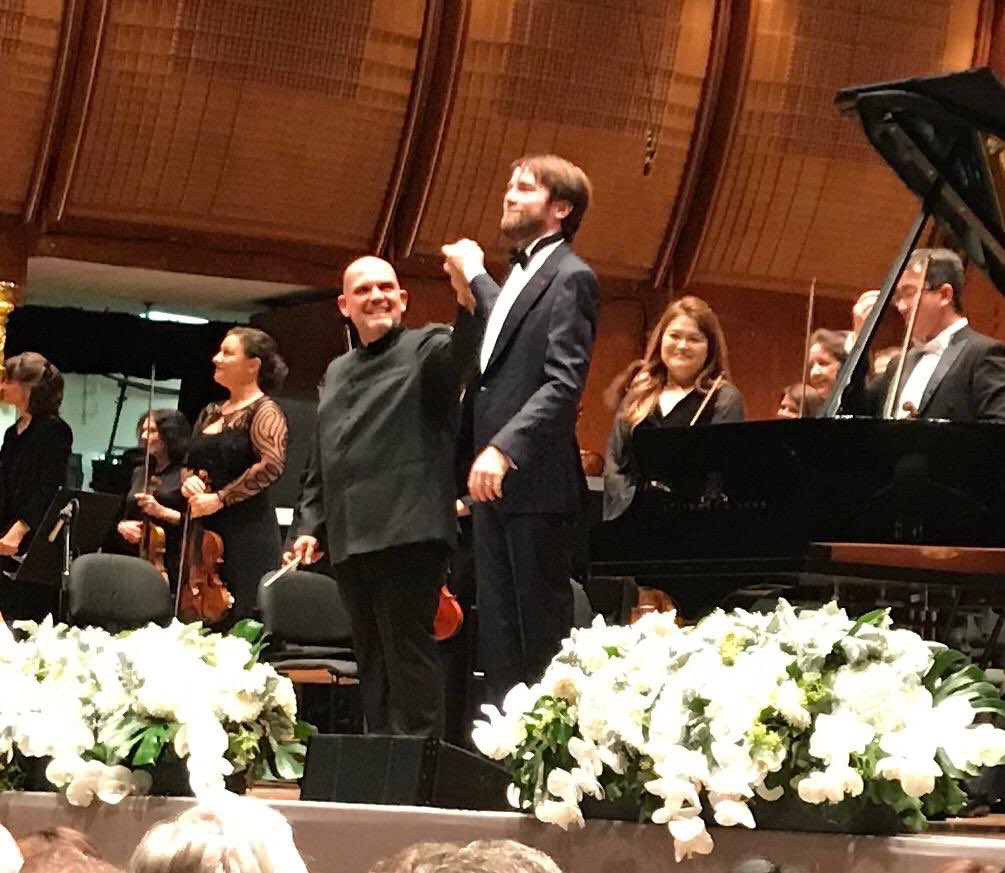 Jaap van Zweden, one of today’s leading international conductors, has been the orchestra’s Music Director since the 2012/13 concert season. Under his dynamic leadership, the HK Phil has attained new heights of artistic excellence, earning international critical acclaim. The orchestra successfully completed a four-year journey through Wagner’s Ring Cycle. The concert performances and live Naxos recordings were enthusiastically received by audiences, praised by critics at home and abroad and garnered the Gramophone Orchestra of the Year Award 2019. The HK Phil is the first Asian orchestra to receive this prestigious international award.

“We are most fortunate to have Jaap as our Music Director since 2012. Within a few years of his leadership, he has transformed the HK Phil into a major world-class orchestra,” said Y. S. Liu, Chairman of the Board of Governors of the Hong Kong Philharmonic Society. “Representing the entire Board of Governors, I am extremely proud of the achievements made by Jaap and all the musicians. We share the commitment to continue striving for the highest artistic excellence, locally, nationally and internationally.” The spokesman of the Home Affairs Bureau stated, “The HK Phil is the flagship orchestra in Hong Kong, we are all proud of the marvellous achievements the orchestra has made under the leadership of Music Director Jaap van Zweden.”

Jaap van Zweden said, “When I was asked to extend my Music Director tenure with the Hong Kong Philharmonic Orchestra, I was very happy to do so by two more years. I am very proud of the work we have done together, especially the historic completion of the Wagner Ring Cycle which led to being singled out by Gramophone as the 2019 Orchestra of the Year. Building on our new history of firsts, in May 2021, we will be the first Asian Orchestra to ever appear at the prestigious Concertgebouw Mahler Festival in Amsterdam. We look forward to continuing to scale new heights in the years ahead.”

« The Slipped Disc daily comfort zone (90): Strictly for the birds

No music deaths to report in Covid week 12 »