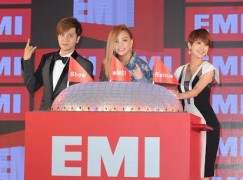 EMI Records is back as a brand

Years after the demolition of a once-great British label, Universal Music are resurrecting EMI Records as an active brand, with Decca’s Rebecca Allen at its helm.

Becky is 2nd-gen record business. She knows the catalogue and she’s hot on nostalgia..

Not clear where she’ll go by way of artists and repertoire, but here are a few bones from the ress release: 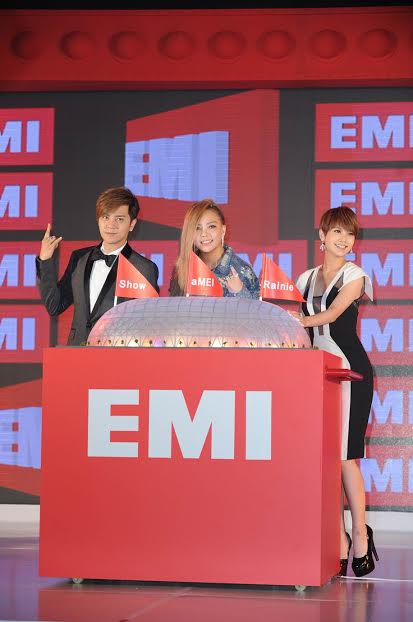 London, June 16th, 2020: Universal Music Group has mapped out a bold new future for one of the most renowned British record labels of all time with Virgin EMI being renamed EMI Records with immediate effect. The music powerhouse will be led by Rebecca Allen who is appointed to President, EMI Records after a stellar 20-year career with UMG.

Allen will oversee the entire team and roster at the market-leading company, the label home of artists including Elton John, Paul McCartney, Mark Knopfler, Florence + The Machine and Bastille, international repertoire from Justin Bieber, Lewis Capaldi, The Killers, Metallica, Katy Perry, Lionel Richie and Taylor Swift alongside the unstoppable Queen catalogue plus emerging talent from across the musical spectrum…

Sir Lucian Grainge, Chairman & Chief Executive Officer of Universal Music Group, says, “Growing up in London, EMI was the most iconic brand in British music.  When we acquired the company, we committed to new investment, innovation, creativity and, of course, leadership.  Not only have we delivered on that promise, but we continue to position EMI for the future.

“The appointment of Becky Allen is a testament to our long-term commitment, and our adamance that the EMI name will mean as much to a new generation of artists and fans as it did for mine.  Becky is such a strong leader – creatively and commercially – and has the values, dedication and acumen to keep EMI as the unquestioned home for some of the UK’s greatest talent.”

Rebecca Allen says, “Being asked to reimagine one of the UK’s most important record labels is an incredible opportunity, as is the chance to work with some of the world’s biggest and most innovative artists.  Working with artists, and finding and developing the talent of the future, is what drives me and I can’t wait to get started with building on what the brilliant Virgin EMI team have already achieved.”

After studying at the Trinity College of Music in London, Allen started her career at the BBC before joining Universal Music’s UCJ division in 1999. She became General Manager of Decca Records UK in 2012 and was promoted to President in 2017.