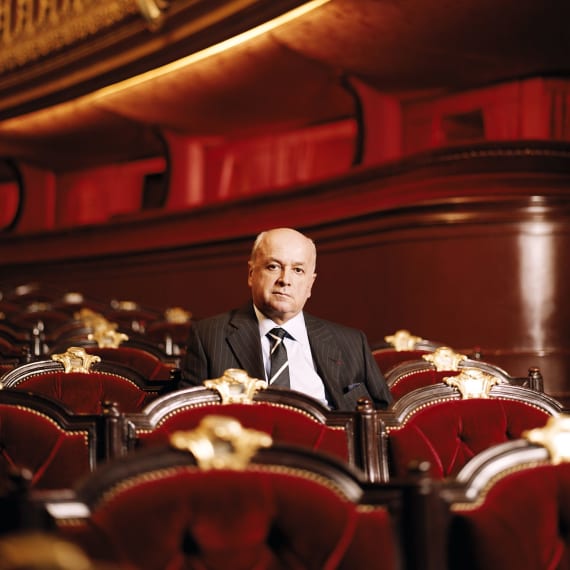 We’re distressed to learn of the death of Nicolas Joel,former general manager of the Théâtre du Capitole de Toulouse from 1990 to 2009 and of the Paris Opera from 2009 to 2014. No cause is known.

Nicolas started out as Patrice Chéreau’s assistant at the 1976 Bayreuth centennial Ring. He worked internationally as a stage director – I remember Gounod’s Roméo et Juliette at Covent Garden and Aida in Vienna – but the bulk of his career, almost 30 years was spent building a world-class opera company in Toulouse.

When the call came to take over in Paris, it was too late. He was set in Toulouse ways and struggled to adapt to Parisian politics. He resigned after a single term, blaming imminent budget cuts.

He was very good company at dinner. May he rest in peace. 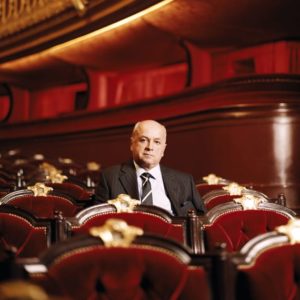 « The Slipped Disc daily comfort zone (95): Smoky side of Vera

Munich molester is still on the loose »