Death of a principal flute

The Royal Scottish National Orchestra has made known the death of its long-serving principal flute, Richard Chester.

A passionate supporter of music education, Richard performed in the Orchestra from the late 1960s until mid-1980s before becoming Chief Executive of The National Youth Orchestras of Scotland – NYOS. Through his tireless work and dedication as a performer, educator, administrator and patron, Richard’s influence reaches many generations of musicians. We send our sincere condolences to those nearest to him at this sad time. 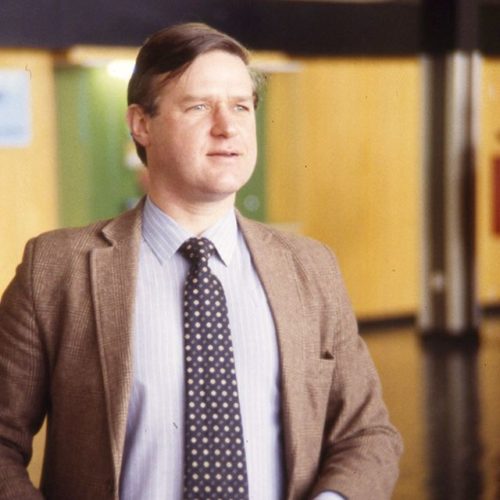 Neeme Järvi, former principal conductor of the RNSO, writes: ‘All my good people are leaving me…’