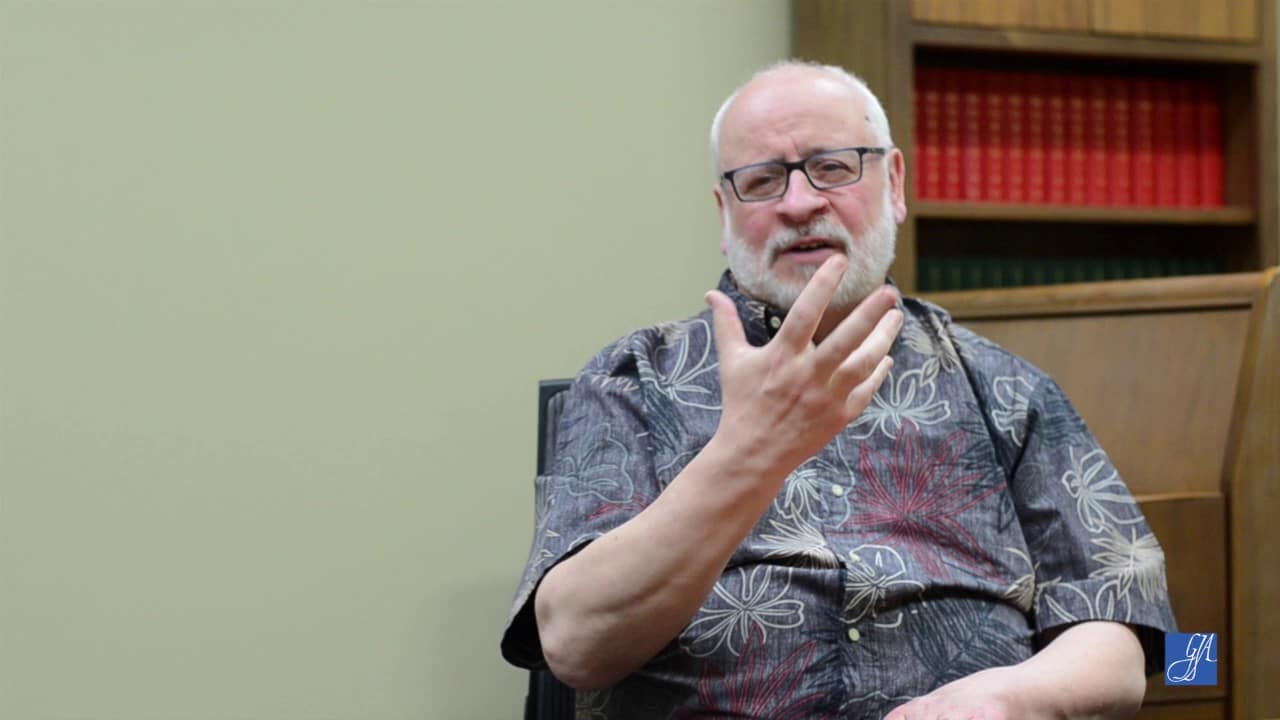 The liturgical composer David Haas has been dropped by his publisher and distanced by the St-Paul Minneapolis archdiocese after a number of women alleged sexual misconduct on his part.

Haas, 63, has fiercely denied the accusations. 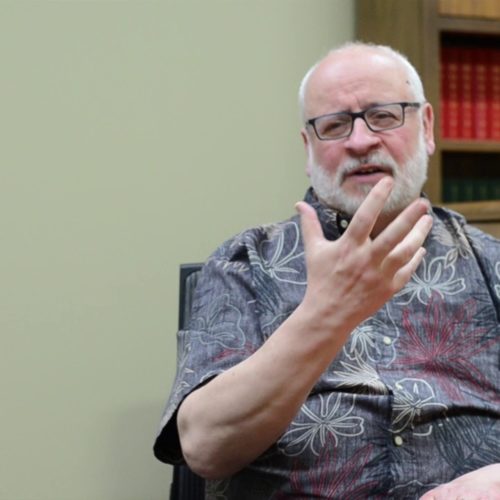 Early this year we became aware of allegations of sexual misconduct by David Haas, and we learned the Archdiocese of Saint Paul and Minneapolis was considering a decision not to provide him a letter of suitability. In response, we suspended our sponsorship and publishing relationship with Mr. Haas, and have not sponsored his work since late January.

New allegations of sexually abusive conduct by Mr. Haas continue to be reported. We take these reports seriously. GIA Publications supports and stands with victims. We must join together to address and prevent sexual abuse.

« How to profit from a micro-audience (1): Hire a celebrity chef