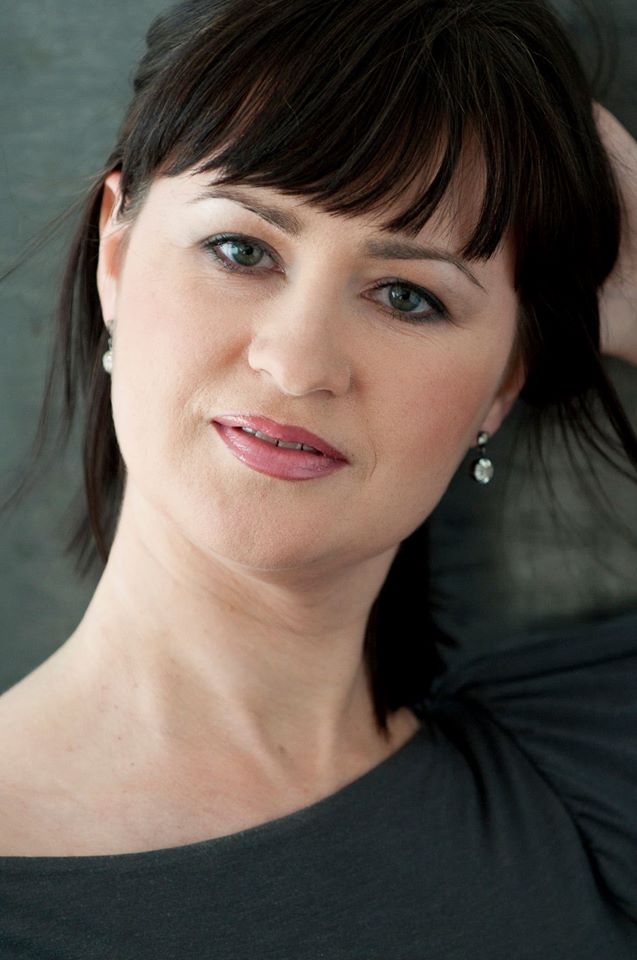 Irina Siegel, a Belarus soprano who studied at Juilliard and Curtis and toured with Merola, has died after a six-year struggle with cancer.

An expert in Russian liturgy, she served as choir conductor and first soloist of the Russian Orthodox Church in New York City.

… On May 31st, 1968, Irina Mozyleva was born in Miory, in the Vitebsk Region of Belarus, then part of the Soviet Union. At age 6 she was plucked from grade school by State talent scouts and placed in a dedicated musical boarding school where students worked at their instruments and voices for hours every day. She remained in this rigorous system through college, then jumped at the chance to transfer to the Moscow Conservatory of Music. From there, she sent a cassette of her singing to the Julliard School in NYC, and was invited to America to enroll, all expenses paid. She came and settled in to study, and then, seeking a more intimate style of training, she transferred to the Curtis Institute of Music in Philadelphia, having won a full scholarship there. After graduation she went on to join the Merola Opera Program, which traveled the country performing fully staged operas. She moved to NY where in 1997, after a magical, musical, and international courtship, she married Aryeh Siegel—twice. She gave birth to their daughter Leah on New Year’s Eve 1999 a few days after they moved to Beacon.

While raising their daughter with her husband, Irina pursued her singing career in Beacon, NYC, and around the country. She stayed committed to her Russian church music, and also produced a number of independent musical projects. She poured herself and her immense talent into every show and lived her diva dream in a variety of venues. Appointed Choir Conductor of the Russian Orthodox Church in NYC, she remained a chief soloist. Each year at Easter she would hush the large crowd of worshipers when she began a hymn that became dearly anticipated each Easter night. Out of sight with the choir, her soaring voice gave the assembled some assurance that angels were among them for the moment, and they knew they were lucky to have her. Irina was also a dedicated music teacher in local schools and gave private lessons in piano and voice. In lieu of flowers, please consider donating to the Solaris Voices Scholarship Fund for Musical Education, to benefit students in her beloved City of Beacon. Checks can be made out to Solaris Voices, with Irina Mozyleva Siegel in the memo section, and mailed to 42 Mason Circle, Beacon, NY 12508…. 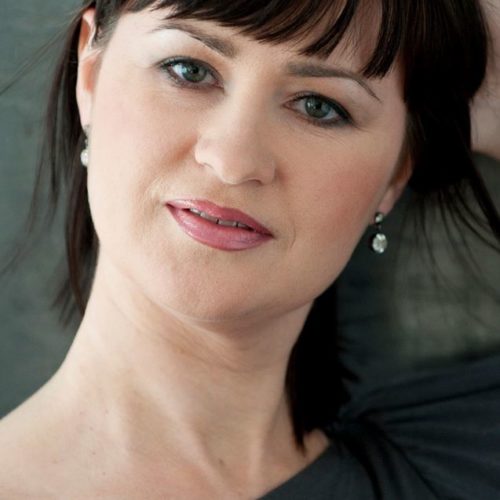 « Is this the next step – opera behind visors?

Rattle to conduct the Czechs »