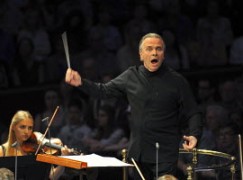 Another day, another maestro letter

Several UK music directors led by Sir Mark Elder and Vasily Petrenko have written to the Times warning that Britain’s orchestras need a huge cash injection to stay afloat. Elder had already written along these lines to the Guardian.

Today’s letter says: ‘It is becoming more and more apparent that orchestras, opera companies and other musical institutions in the UK, a truly world-leading country in all forms of culture, are in grave danger of being lost for ever, if urgent action is not taken.’

Nothing has appeared in the Daily Mail, so nothing’s likely to be noticed by the present Government. 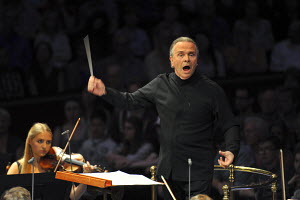