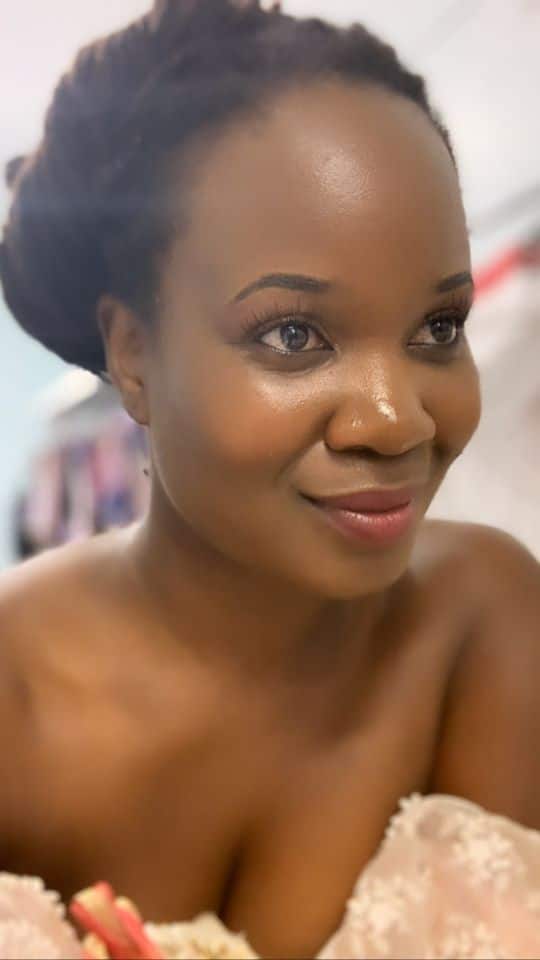 … Opera is racist, and as opera companies keep offering performative statements of solidarity, I’ve wrestled with the need to present past racial trauma as evidence to drive home the fact that these empty statements mean nothing. The true test of humanity lies, not in social media posts, but in actions; and the truth is that these actions have consistently been inadequate.

Last summer I was a Young Artist at the Glimmerglass Festival (an opera company in upstate New York) and I had a covertly racist White woman as a housemate. The second day of the program she touched my hair. She pulled at my locs and said, “How do you even wash these?” I was appalled. I had driven up to New York from Kentucky and the last thing I expected was to deal with a racist housemate in an opera program touting a diverse community of artists. I took a day to heal myself from the violence of a White woman touching hair that is sacred to me, and then I sat her down and did my best to teach her (though this should have been the job of company diversity training that was non-existent) about the impropriety of touching a black person’s hair. She laughed and said, “I guess you have to tell that to a lot of people.”

The situation worsened as this White colleague policed my body in our shared housing (telling me to ask for permission to be in communal spaces because my presence was an inconvenience to her), and used what I experienced as violent communication in the rehearsal space.

By this point, the relationship was so toxic it was affecting my work. I read the company’s non-discrimination policy and followed the steps prescribed to report the housemate to the Young Artist Program (YAP) director. I sent a formal complaint detailing the situation while keeping my housemate’s identity anonymous. In our meeting, the YAP director (a White man) asked who the housemate was. I told him, and he visibly recoiled in shock saying, “I’ve known her for four years, she wouldn’t say that.” He then added, “Some people don’t get the ‘hair thing’” and that she probably didn’t mean it so I should just let it go and deal with it.

This meeting left me distraught. I cried inconsolably in my car because of the violence of being gaslighted, discounted and silenced by a white man in a position of authority.

I reached out to my Black colleagues (there were a number of us given the company’s season requiring black singers for the roles) and they urged me to contact the head of the festival. I drafted an email with screenshots, quotes from the company handbook and a report of my meeting with the YAP director, demanding my report of discrimination receive due process according to company policy.

Only after this huge amount of emotional, intellectual and spiritual labor (while still rehearsing 10 hours a day) did I receive a response. An investigation ensued and my white colleague was called in for a meeting. In our final roundtable (another emotionally laborious process that I was summoned to), my housemate cried (white tears, DiAngelo 2018) yet still stood by the validity of her racist words and actions.

That same week a Black male young artist (of legal drinking age) was fired for allegedly drinking a beer before rehearsal due to an outdated alcohol policy upheld by the festival. He was reported by a White woman intern (Amy Cooper?) and was immediately released from his contract.

I bring this up because here we had an instance of excessive punishment for a Black man and no disciplinary action for the two racist, White employees. The White woman was called in for a conversation with administration, while the White male YAP director never once reached out to me to own up to his misuse of power through gaslighting AND defending the racism of the White housemate who was in fact, a close friend of his. For them, life simply returned to normal and the racial violence they caused had no affect on their professional reality. On my end, I was wrestling with the fear of being labelled a “problem singer” and that I would never again be hired in opera for speaking up.

This wound dug (and still digs) very deep because as an organization, the company pats itself on the back for its “progressive” steps in what is at best performative race representation i.e. tokenism.

Last season the company staged the world premiere of an opera about police brutality but paired that with “Show Boat.” As Black performers, we moved between one rehearsal process where we had to relive the real trauma of police murdering Black people, to another where we had to hold the trauma of hearing our White peers calling us “Nigger” in every performance.

I reached out to same YAP Director and asked him if the company was aware of the disparity in emotional energies being asked of its Black performers vs. its White performers. We were repeatedly being asked to relive real, psychic trauma without any professional, psychological support offered by the company. Presenting Black trauma on stage is heavy, and the work was triggering personal trauma for many Black performers in a visceral way. This request went ignored — no supportive resources were offered.

Completing the summer with the festival was a soul-crushing task knowing full well the double standard between the internal lack of anti-racist structures and the external performance of surface-level diversity. I felt like my Black body was being used on stage in a painful charade of tokenism. I felt undignified. I felt dehumanized.

Today, when I see the Glimmerglass Festival’s lackluster solidarity statement (see Instagram), I am neither disappointed nor enraged — I see an organization being true to its identity. The wellbeing of Black lives didn’t matter to them a year ago, and I don’t see what meaningful transformation could make them matter now, save for the fear of being labeled as complicit through their silence….

I’m sharing my story ahead of the Glimmerglass Festival’s town hall discussion on June 18 so that company leadership can see a firsthand account of the systemic harm they have inflicted through the lack of restorative justice (why does the YAP director still have his job?), lack of diversity in leadership, gaslighting, tokenism, and White liberalist “we’re not racist” rhetoric that fails to see its own shortcomings.

I pray the town hall is honest, vulnerable with clear action steps for an actively anti-racist future. I will not be in attendance because I am protecting my peace and refuse to waste my vital energy in a game of masquerade. That said, I may not have faith in the company but I do wholeheartedly believe in my peers whose friendship, love and earnestness is the only reason I believe in the possibility of an anti-racist opera industry at all…. 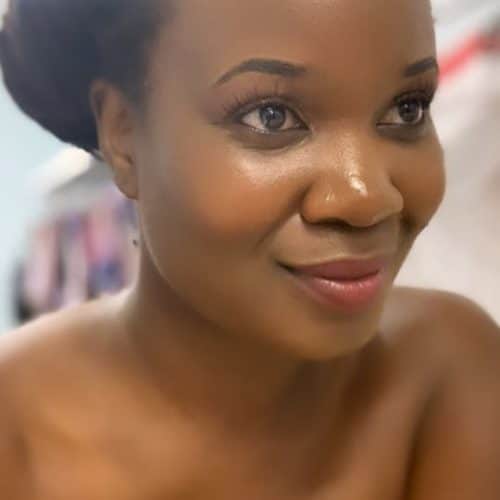