We’ll Gather Lilacs In The Spring was written by Ivor Novello for the West End musical Perchance to Dream, which opened in April 1945 and ran for three years. It was the first harbinger of post-Wat hope.

Ziegler and Booth made a massive hit of it.

Then Sinatra murdered it. 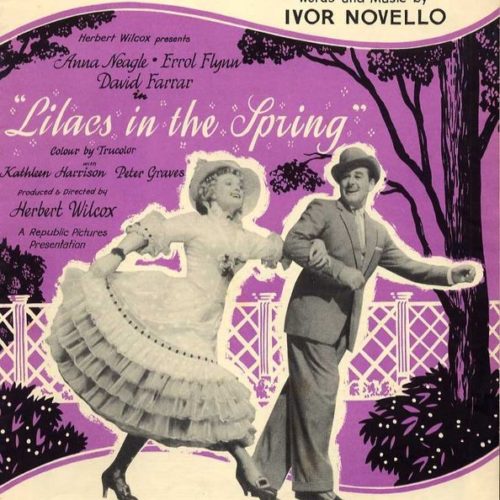