The city’s head of culture has been taking an audit of Covid damage.

Alexander Kibovsky went on TV to say that in the 12 weeks of pandemic so far, 11,000 theatre and music performances had been called off in the city, preventing 5-6 million people from attending events.

Moscow has  82 theaters and 20 concert venues. They remain closed. 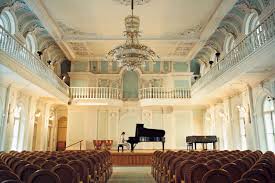