Instead of sinking into me-me-me misery these past two months, the young Warner pianist Martin James Bartlett has been engaging with new-gen composers. 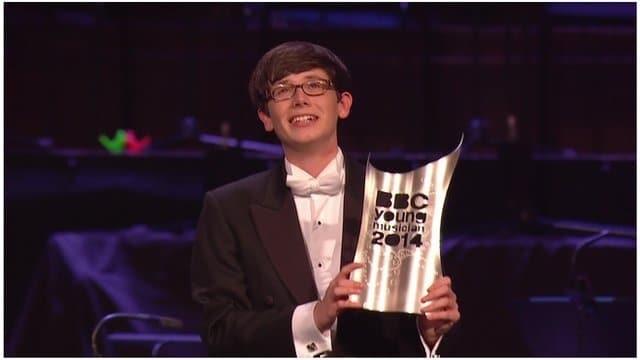