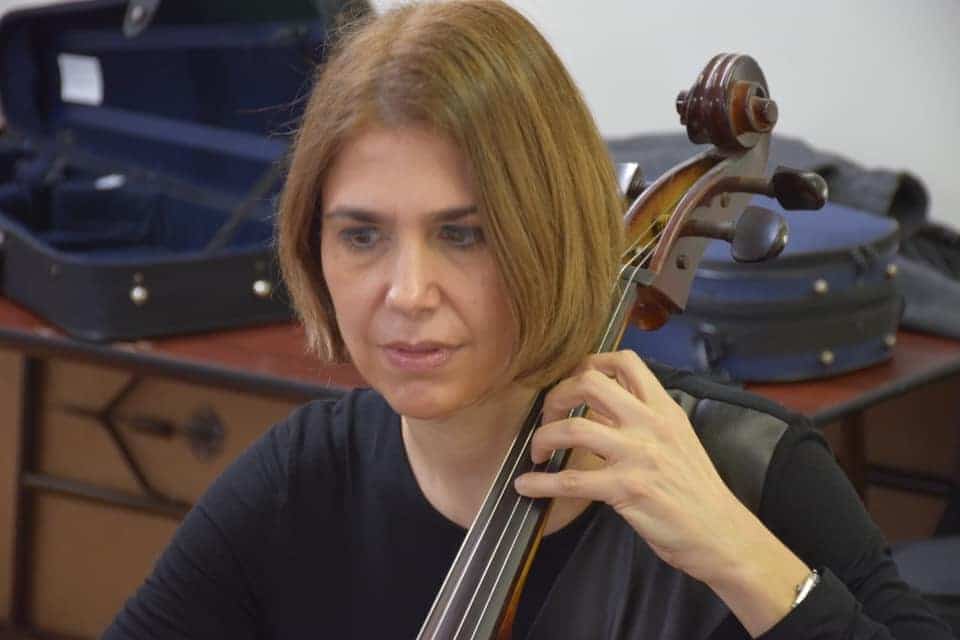 Virus toll, week 6: These we have lost

In our sixth week of isolation the following deaths were recorded in the music community:

57 Joseph Feingold, who gave a violin to a Bronx kid and was co-star of “Joe’s Violin”

The number of fatalities in the music community has held steady at 10-15 a week throughout the pandemic so far. 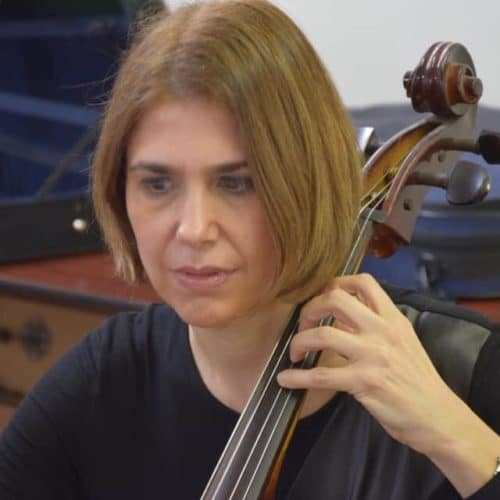 « Without the over-70s, music will die