Unequalled in the 4 Last Songs. 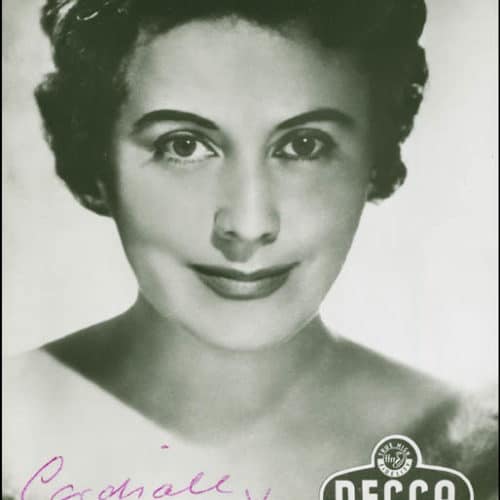