The Bach that Glenn Gould disliked

Glenn Gould always refused to play the Chromatic Fantasia, a work he despised from early youth. Bruno Monsaingeon convinced him to play it for one of his three TV shows shortly before Gould’s death. He did not play the Fugue, rumor has it he thought it wasn’t by J S Bach but by one of his sons. ‘That’s the kind of music his sons wished their dad wrote all the time,’ he said on the show. 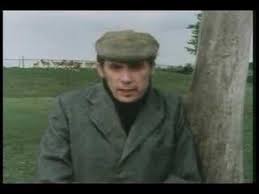