Press release:
Santa Fe Pro Musica today announced the appointment of Anne-Marie McDermott as the organization’s first new Artistic Director since the organization was co-founded by the eminent woodwind musicians Tom O’Connor and Carol Redman in 1980. Over the coming two seasons, Ms. McDermott will transition into her new role overseeing the Pro Musica Orchestra and String Works Series while O’Connor prepares to step down from his post as Music Director (as announced last year). The Pro Musica Baroque Ensemble will continue to be led by co-founder Carol Redman. The appointment is the result of a national search to fill the leadership role and part of a strategic planning process that began in the 2017-18 season. 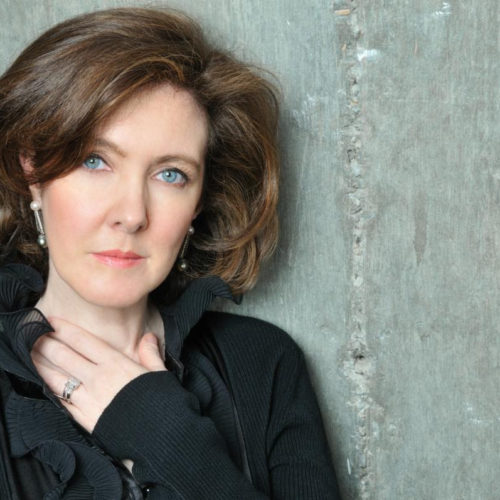