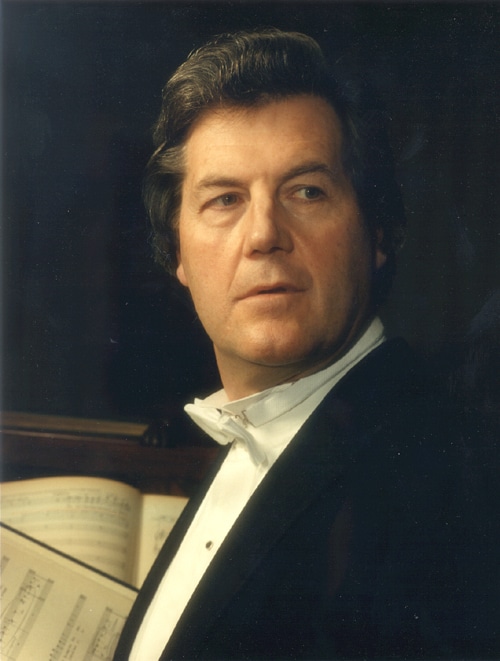 Not just a great singer, Neil Howlett’s teaching was inspired

A tribute to the singer, who died today, by his pupil Una Barry.

I first got to know Neil from afar in the audience as a young music student and young professional as this wonderful baritone at English National Opera. I must have seen everything he did there – Mozart, Wagner, Debussy, all the first performances [and some last!] in the 70s and 80s. So many there in those days were just outstanding, and of course it was the time of the Reginald Goodall Ring. I saw Neil do Amfortas in Parsifal, and also in a semi-staged performance on 11 August 1987 at the Proms that turned out to be Reggie’s last concert he ever conducted. I remember there was Gwynne Howell as Gurnemanz, Warren Ellsworth as Parsifal, and Sheelagh Squires as Kundry. The Financial Times wrote, “Neil Howlett was a noble Amfortas.” He sure was.

I didn’t know Neil in those days, but in 2012 when I was looking for a new singing teacher with a move out of London to Yorkshire and with Heather Harper and Josephine Veasey both retiring from ill-health, I came across Neil’s comprehensive website of singing articles, knowing that he taught in London and Lincoln and, if we got on, Lincoln via Newark on the mainline would be ideal. Neil’s site was not how to sing by numbers or out of a book but a very practical and scholarly site, given he had done not only all the research but also knew what it was like to get up and do the job. He had also been a fine oboist before he went to King’s College, Cambridge to do English, Archaeology and Anthropology as a choral scholar, and then winning the Kathleen Ferrier Award that then sent him abroad to study with the best and get into German opera houses.

I had a few lessons in London before I moved, and I knew we would more than get on. He was not for the faint-hearted in the profession for he knew the profession was tough, and one thing you needed to succeed was resilience. Over seven years from March 2012 to July 2019, I had 113 lessons. I recorded them all; I typed them up verbatim, and got them bound! May seem odd to some of you, but not only did Neil scrutinise my singing from note to note, he taught me how to teach, which is something I came to very late in life compared to others because of being away so much singing myself as well as my regular work for water and educational projects in Africa. Now having all those lessons to hand, I have a Bible to which I can refer when in doubt for everything is there for my own teaching, as well as what others taught me. I can never say that I ever had a ‘bad teacher’ – they all taught me a lot.

My life as an active public singer is at an end, and never more so now with this Covid situation that has hammered into a profession on my level that may well not be there for the next generation for not all singers can be stars. But if I get back to teaching – if there are any students left to teach – then I will teach whoever as well as I possibly can – even better than I did, in memory of Neil and for all the invaluable knowledge he freely shared. My own students loved him from kids to those in their 70s still wanting and well able to sing, as I made sure they got time with Neil from time to time as he the ‘master teacher’ – a name that used to make him cringe as he was so modest – and me the student teacher. But they all loved him and they learnt so much that was relevant to their stage of development.

So here we are today on what is a very sad day of loss. In saying that, Neil was not afraid of dying. We had the odd conversation about life and death over a cup of tea once in the kitchen as I’d been relearning Verdi’s Requiem with him for two concerts. He certainly did not believe in any life after death or was remotely religious. But it has made me smile today in all this sadness that Neil should have died on Ascension Thursday, one of the big festivals of the Christian calendar throughout the world. Who knows but if there is such a thing as life after death, one thing is for sure: his spirit will live on among us and those of us who knew him well, will not forget him in a hurry. May he rest in peace. 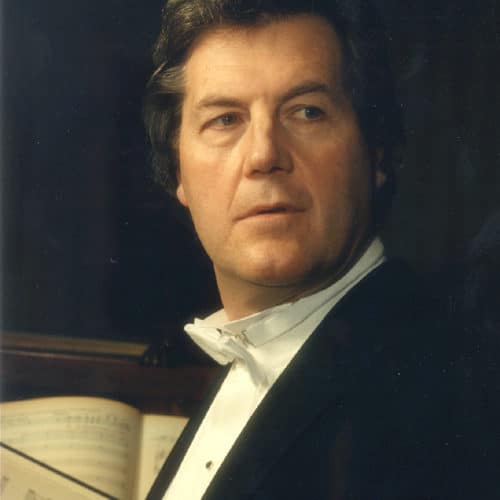