You are in for a phenomenal surprise. 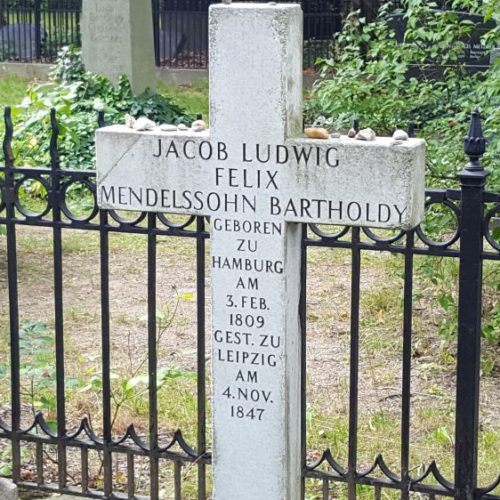