Manager who sacked maestro is under police investigation

William Graziosi, the incoming manager who forced Gianandrea Noseda (pic) to resign as music director of the Teatro Regio Torino, is now under investigation by the Guardia di Finanza following allegations of corruption and cronyism.

Among the allegations are Graziosi’s connections with a Swiss-Italian artists agency and his proximity to the Five Star party which had the mayrship of Torino at the time.

A number of premises have been searched. 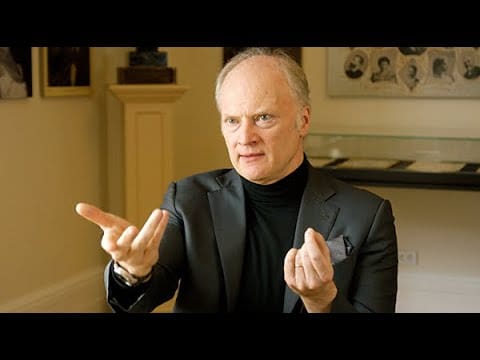