Making a Bach fugue out of a Covid crisis

This is an incredibly clever piece of fugue writing on the theme ‘COVID19’ by a Greek composer based in Amsterdam.

His name is Nicholas Papadimitriou. 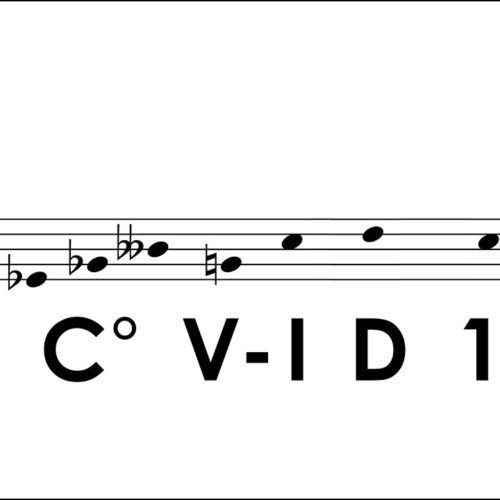