Let’s hear it for the classical Greek

From this week’s Lebrecht Album of the Week:

The modernist Greek composer Skalkottas left Berlin in 1933 and returned to Athens, where he lived in poverty and poor health. When the Germans occupied his country, he was placed in an internment camp. Though he found love and finally married in 1946, he died three years later of what is said to have been an untreated ruptured hernia.

He was by a long chalk the foremost Greek composer of… 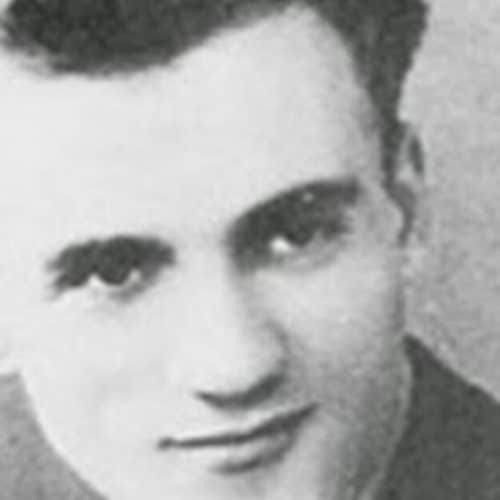