Last of the festivals close down

The Gstaad Menuhin Festival and Academy was called off this morning.

A statement is due today from the Chopin Competition in Warsaw, which takes place in October. UPDATE: It’s off.

Glyndebourne has scheduled an announcement for Friday. UPDATE: It has announced early.

Salzburg is said to be imminent, likewise Bregenz.

The BBC Proms dithers on.

It’s going to be an empty summer. 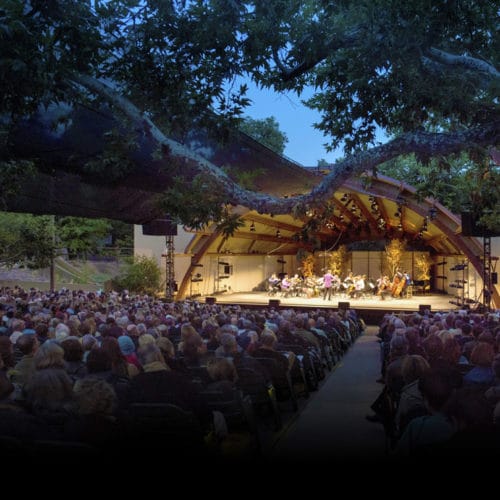