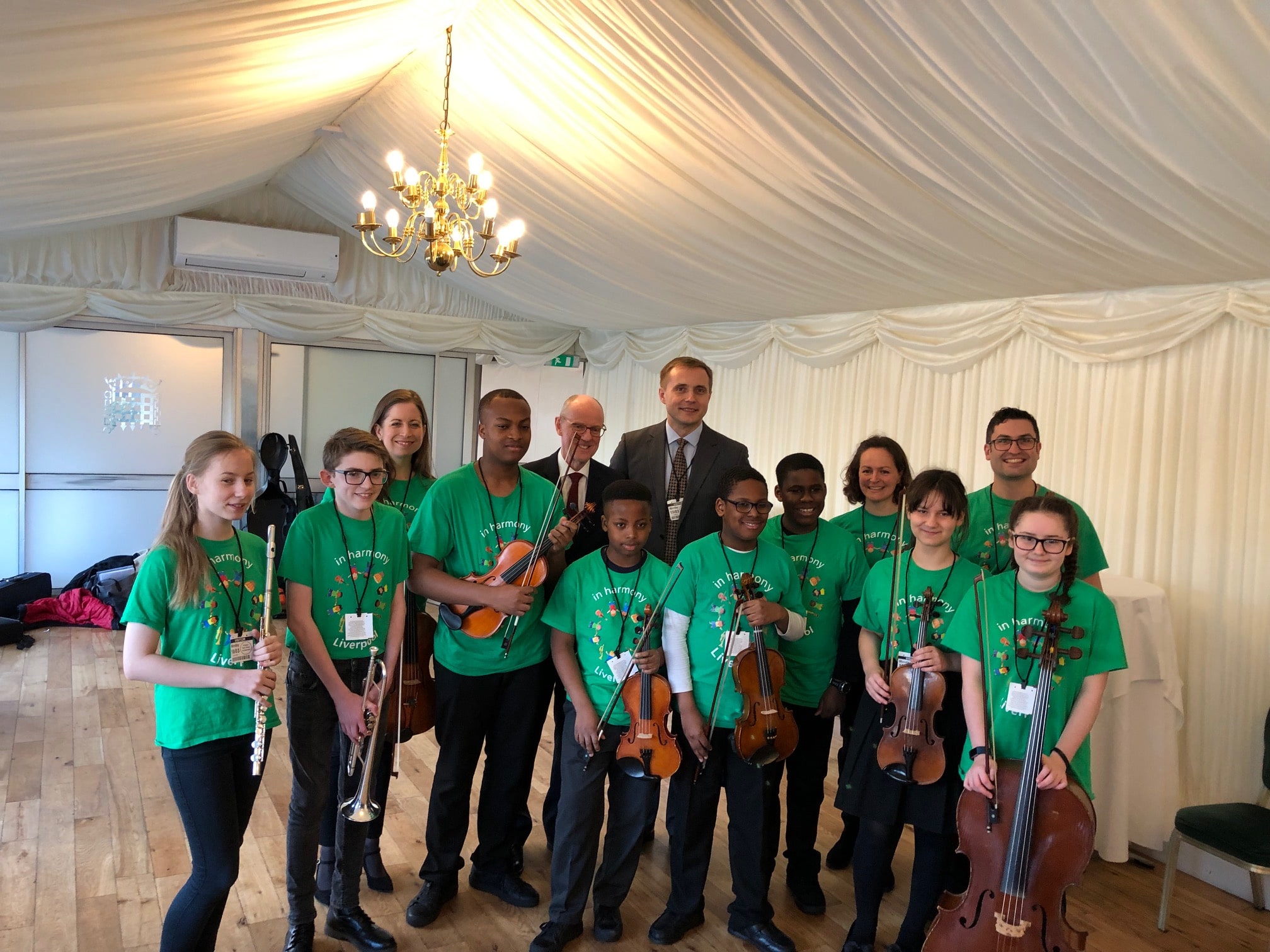 It’s the leaving of Liverpool

The Royal Liverpool Philharmonic has just rolled out its 2020-21 seaso, the 15th and last under music director Vasily Petrenko.

The Royal Liverpool Philharmonic Orchestra’s 180th season, and Vasily Petrenko’s final season as Chief Conductor, before assuming the role of Conductor Laureate, features a compelling programme across a wide variety of repertoire.

Vasily Petrenko’s ‘Signature Series’ concerts feature works by Elgar, Rachmaninov, Shostakovich and others, that he and the Orchestra are well-known for from concerts, recordings and tours. The series culminates in the final concert of the season (10 July) featuring a new composition by Grace Evangeline-Mason and the return of pianist Simon Trpčeski.

We celebrate significant composer birthdays in 2021. Marking 100 years since tango composer, Piazzolla’s birth, we feature the World Premiere of the orchestration of his Midsummer Night’s Dream Suite for Orchestra in a concert which also includes pianist Pablo Ziegler who collaborated with Piazzolla during the last decade of his life (6 February).

Vasily Petrenko champions the music of Austrian composer Alexander von Zemlinsky 150 years since his birth in 1871 with performances of The Burial of Spring (Frühlingsbegräbnis) (8 July) and Four Orchestral Pieces (12 November).

50 years after his death, we celebrate the genius of Stravinsky with performances of Firebird (8/11 April), his Violin Concerto (1 May) and Rite of Spring (8 July) and other works.

Two concerts mark 40 years to the day since John Lennon’s death (8/9 December), with a revival of the John Lennon Songbook, telling the story of his life through his music. 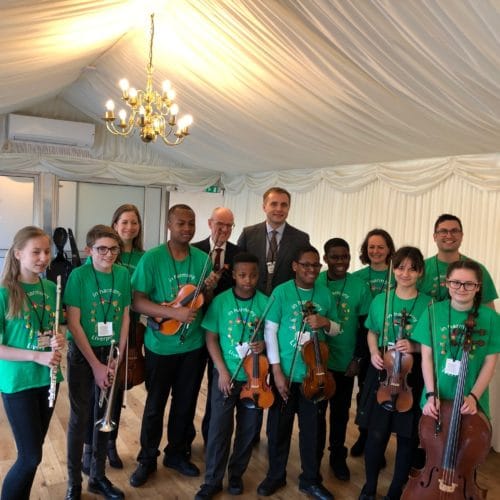 We’ve booked top soloists. If they can’t fly in, we’ll use locals »