Professor Marion Saxer died on Monday in Frankfurt am Main at the age of 59.

Based at the Goethe University, Saxer was a trailblazer in contemporary music and game theory. Her PhD was on the music of Morton Feldman.
No cause of death has been given. Obituary here. 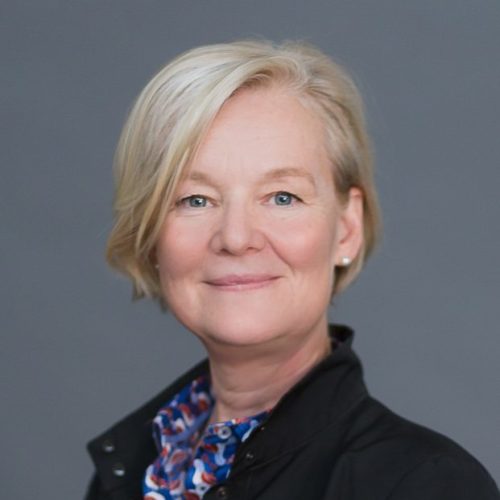