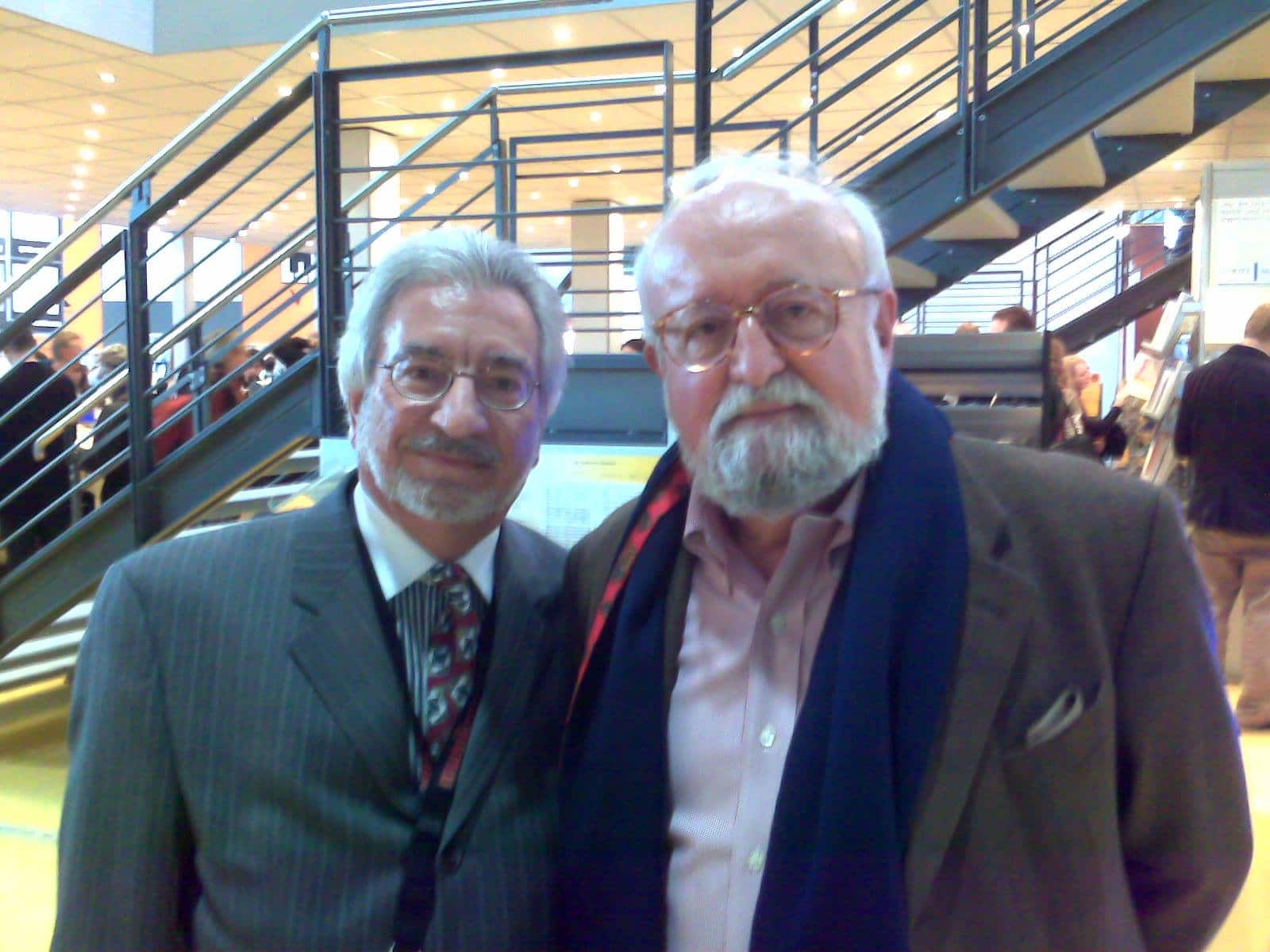 Death of a leading US music publisher

We have been informed of the death of Lauren Keiser, chairman and publisher at Keiser-Southern Music and former president of the Music Publishers Association.

The cause of death is presently unknown. It appears to have been sudden since Keiser  posted the following tribute to one of his composers just four weeks ago:

The greatest honor and thrill of my life was working and studying with the great composer, Krzysztof Penderecki. He was the most dominant and influential individual in my life. He taught me how to hear, feel, embrace and celebrate music. When he passed away a few days ago, I was destroyed. I became lifeless, helpless and soulless.
The incredible realization that the titan of musical genius in the 21st Century was part of my life was humbling. He was such a warm and supportive man.
During our time together, he demonstrated the metaphysical reality, and force of music to my young mind. I felt released from the bounds of Earth, existing in the universe that knows no end, no Alpha and Omega. He was the complete cosmos to me. 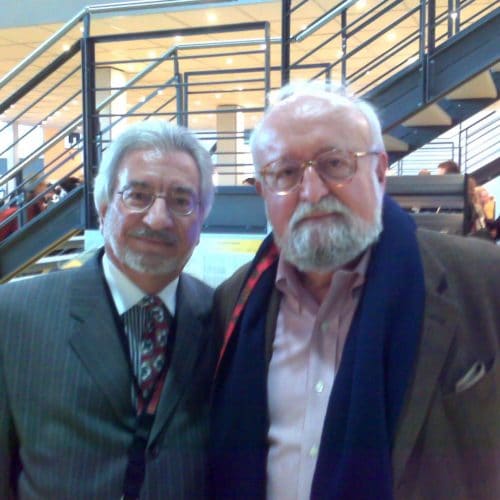 Colleagues pay tribute to a maestro who was a mensch »