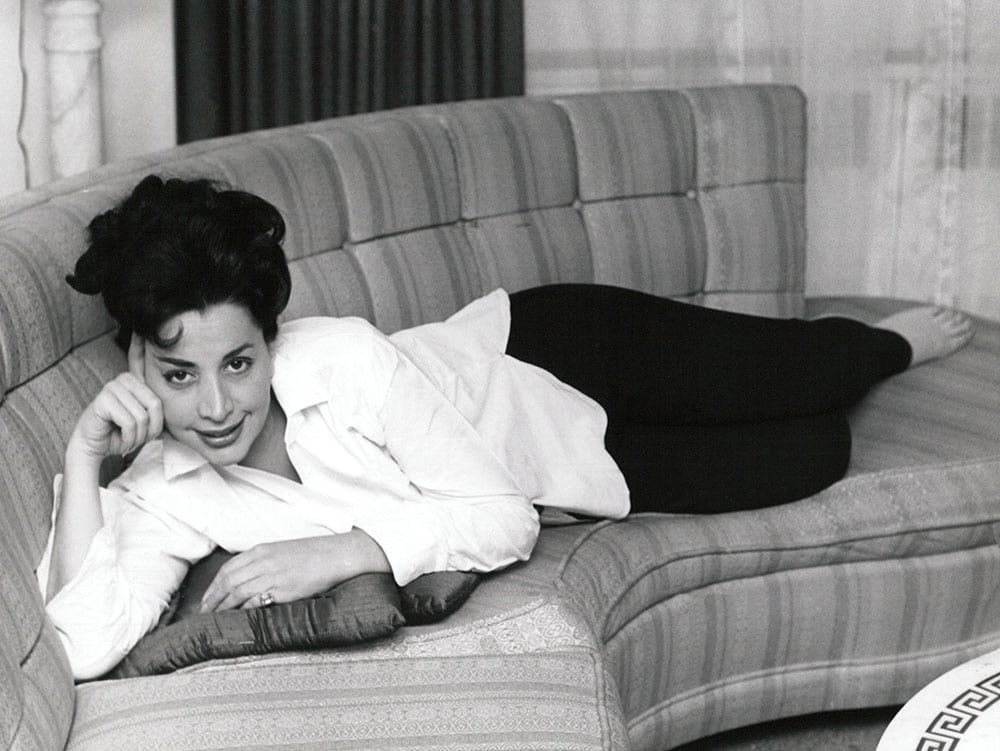 Death of a favourite Met mezzo, 90

Rosalind Elias, who sang 687 times in more than 50 roles over 35 seasons at the Metropolitan Opera and on tour, has died aged 90.

The youngest of 13 children of Lebanese immigrants, she made her Met debut in 1954 as Grimgerde in Die Walküre. Her last performances were on Broadway in 2011 as Heidi Schiller in Stephen Sondheim’s Follies.

Abroad, Elias sang in La Cenerentola for Scottish Opera in 1970, Carmen at the Vienna State Opera in 1972, and Baba the Turk in Stravinsky’s The Rake’s Progress at Glyndebourne in 1975. 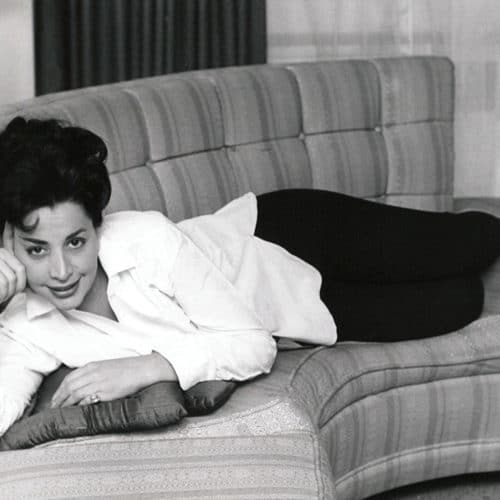 Last of the festivals close down »