Peter Biggs, an advertising man from Melbourne, has been named CEO of the New Zealand Symphony Orchestra.

He was formerly a board member of the Melbourne SO, which might not be the best thing to put on one’s CV given that band’s turbulence.

There were more than 100 applications for the job. NZ is one of the first countries to be Covid-free. 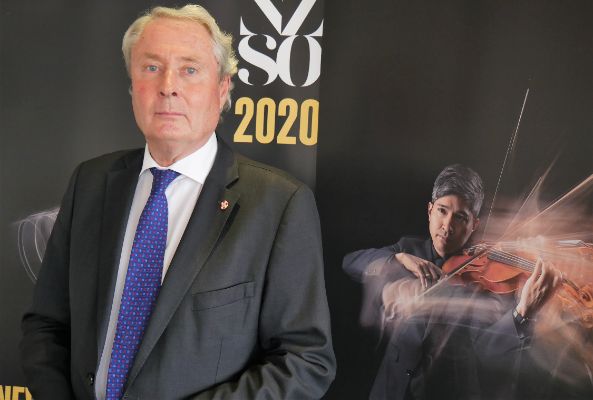 Biggs retired from advertising in 2014 to return to his Kiwi roots.