Classic FM will broadcast two shows next week with the Prince of Wales, discussing his love of classical music.

Gardener Alan Titchmarsh will interview HRH in the first programme, the second will be presented by the Prince himself.

Guess nobody from BBC Radio 3 thought to ask. 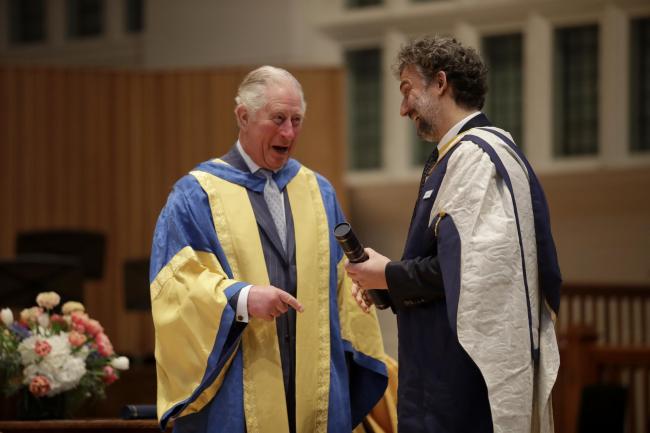