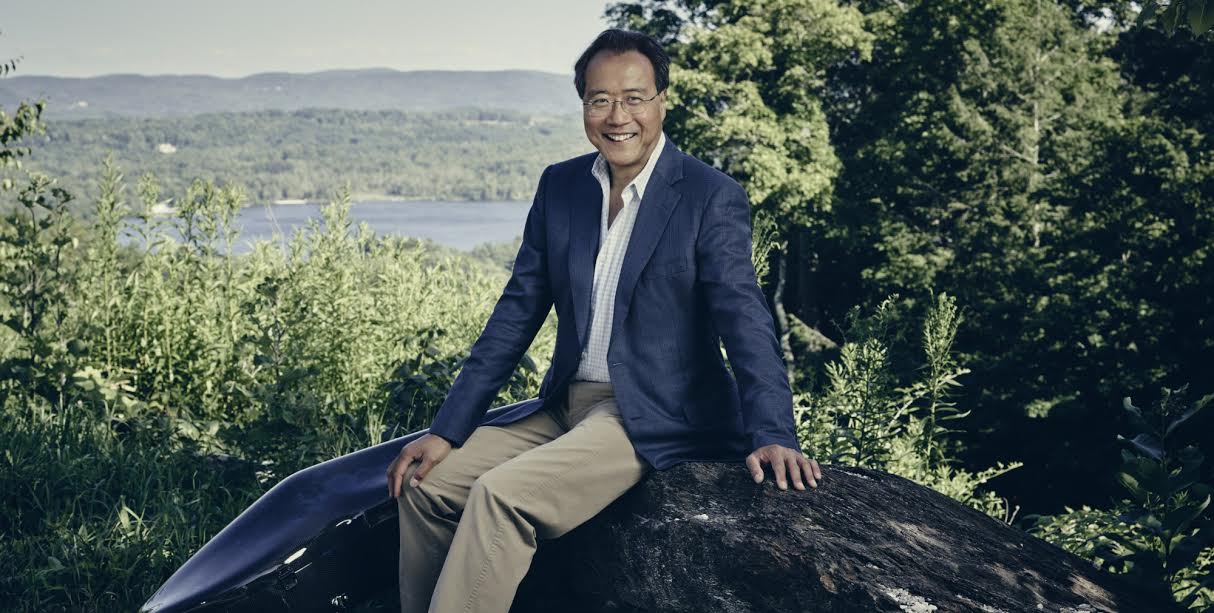 From the homes of great artists to ours, an online film experience for Holocaust Remembrance Day (Monday), from Boston’s Terezín Music Foundation:

New performances sent from home by Yo-Yo Ma, Simone Dinnerstein, and contributed by Andris Nelsons, members of the BSO, violinist Michael Ludwig and other major artists, prayer and song sent from home by Shai Abramson (Chief Cantor of the IDF), and noted Boston clergy, reflections and stories from Holocaust survivors;

The film will reside here, at the “TMF on Yom Hashoah” YouTube channel.

In moving first-hand testimony, survivor and noted psychiatrist Dr. Anna Ornstein shares a remarkable story from her time in Auschwitz with her mother, and the late Zuzana Růžičková, famed harpsichordist and survivor of Terezín, Auschwitz, and Bergen-Belsen, reflects on the
power of art and the importance of “inner freedom.” Integrated into the film are paintings by internationally famed artist and Vilna Ghetto survivor Samuel Bak, whose works preserve the memory of the ruination of Jewish life and insist on the power of creativity.

A Helsinki Philharmonic violinist bikes food to the homebound »