Yale student Henry Shapard has been named principal cello of the Vancouver Symphony Orchestra in Canada.

Henry is 21 and, according to his alma mater, the youngest in the world. 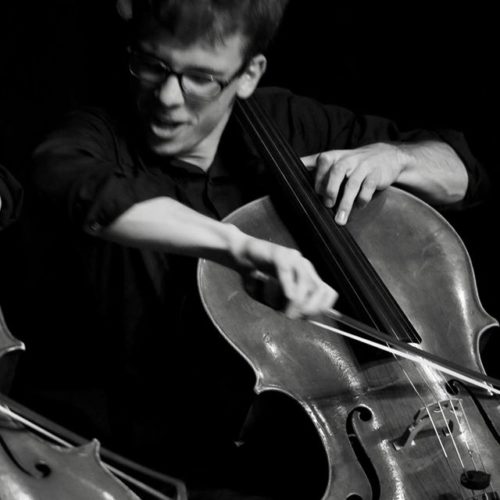 UPDATE: Henry has asked us to state – since the Yale article does not – that he is a pupil at Yale of Ole Akahoshi.