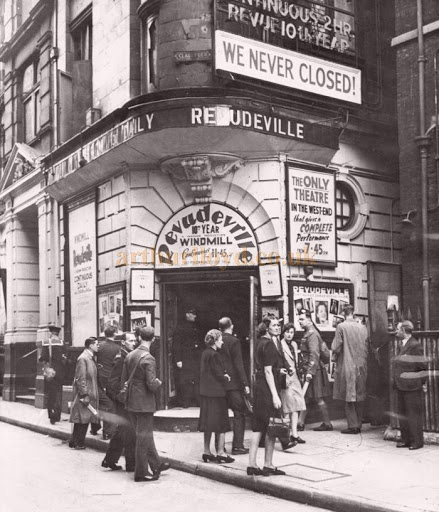 When the music had to stop: a history

Opera Holland Park has published two excellent essays on periods in British history when music and theatres were shut down on Government orders – due to plague, war and political interference.

… It may be hard to imagine a worse situation for theatre than the current one, with venues across the country sitting dark with no knowledge of when they will reopen. But the actors, playwrights and theatre managers of the 17th century would have begged to differ.

Claire Cochrane, professor of theatre studies at the University of Worcester, says: “The current situation is almost unprecedented. The only comparison is really the plague outbreaks in the 16th century and the early 17th century – and then the really big outbreak in 1665 to 1666. In each case, the public theatres were closed to protect the public from infection.

“There were huge audiences at the theatre. If you think of Shakespeare’s Globe now, the audience is a good deal smaller than in Shakespeare’s day, when everyone was packed together,” she says, adding: “Plague spread so fast. It would have been horrific.”…

Kaufmann and Tezier appeal for arts to be kept alive »