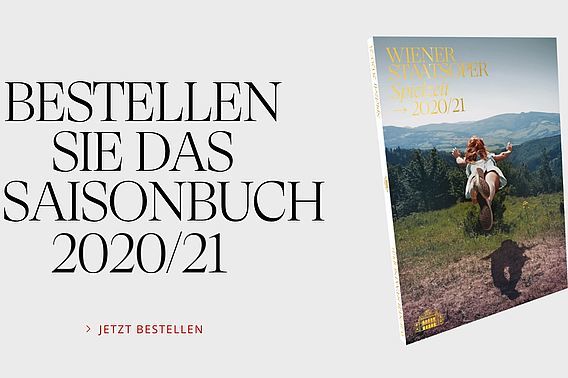 Plans had been carefully laid for a national TV roll-out tonight of the first season under the Vienna Opera’s new chief Bogdan Roscic.

But a newspaper got an early peek, and the full plans can be seen here.

Highlights include Asmik Grigorian in Madam Butterfly, the imported 2005 ENO production by the late Anthony Minghella.

Carmen in Calixto Bieitos’s production, which has already been seen in 29 other houses.

And Parsifal with Jonas Kaufmann and Elīna Garanča, directed by Kirill Serebrennikov, who is under house arrest in Russia.