By the undeservedly obscure Harold Truscott. Written in 1943, hardly ever performed. 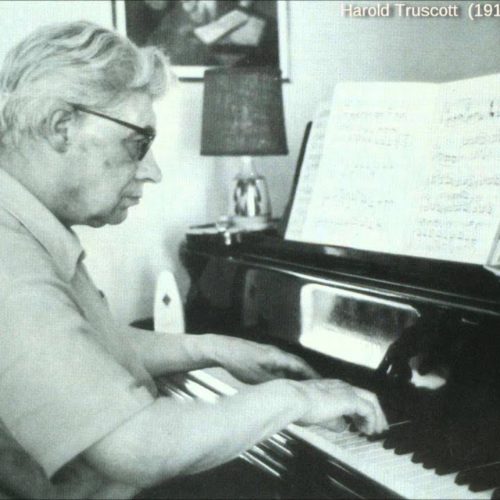