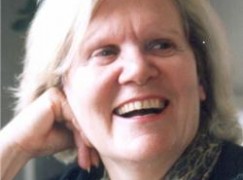 More than 60 years on stage, Anja Silja is 80 today

The formidable soprano Anja Silja is still out there, listening to offers of roles.

After a Vienna Opera breakthrough as Queen of the Night in 1959, she was cast by Wieland Wagner as Senta in the following summer’s Flying Dutchman at Bayreuth and was itsw shing star in the early 1960s. ‘When Wieland died,’ she once said, ‘I thought of giving up singing altogether,’ but she was only 26 and a rich life stretched ahead.

She married the conductor Christoph von Dohnanyi and had three children, divorcing in the 1980s.

She moved on from Wagner and Verdi to Janacek, singing in Czech the heartrending roles of Kostelnicka and Emilia Marty, as well as Lady Macbeth in Shostakovich’s opera. 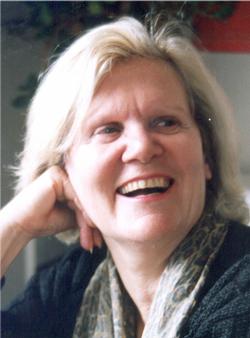 Stop playing those same old classics all over again »