Marsalis senior is killed by Coronavirus

The family has announced the death of Ellis Marsalis, father of four musicians. He was 85 and had contracted Covid-19.

The mayor of New Orleans, LaToya Cantrell, called him a legend and an icon.

After service in the Marine Corps, Ellis Marsalis became a livewire of jazz activity and education in New Orleans. He had a weekly television slot and, after Hurricane Katrina in 2006, he founded the Ellis Marsalis Center for Music, a performance and teaching hub. 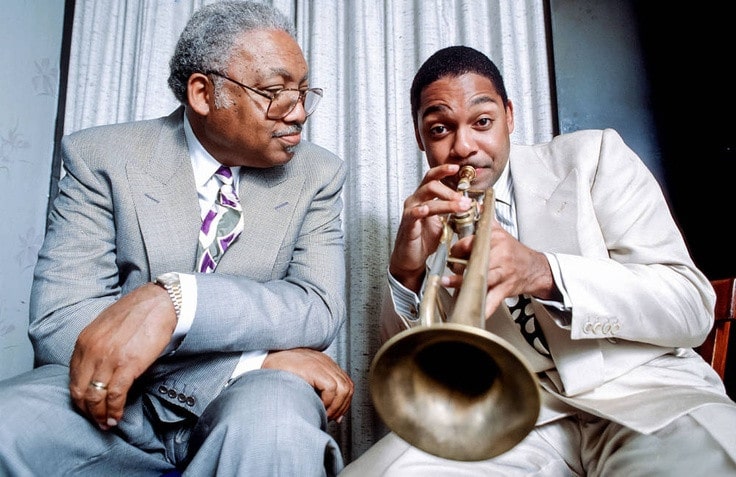