The Richmond Symphony in Virginia has named Valentina Peleggi as its next music director, starting in July.

She was conductor-in-residence with Marin for two years in Sao Paolo and shares the same agent. 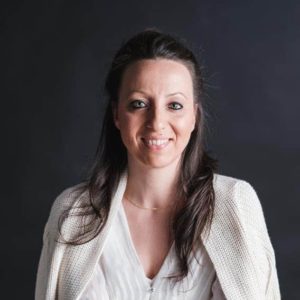 The selection process was interrupted by the virus crisis. Only four out of five candidates were auditioned. The fifth has claimed he is the victim of an injustice.