Just in: A great American cellist has died, aged 76

The following notice was posted by his wife, the violinist Helen Nightengale:

We have lost a wonderful father, husband , mensch. All four of Lynn’s children, his sister, friends and I mourn him along with those who were lucky enough to know his music, his wit and his humanity. You were an end of an era, Dear Lynn, and will be missed more than you will ever know. We love you to the moon and back. Rest in Peace, dear one, you have earned it. 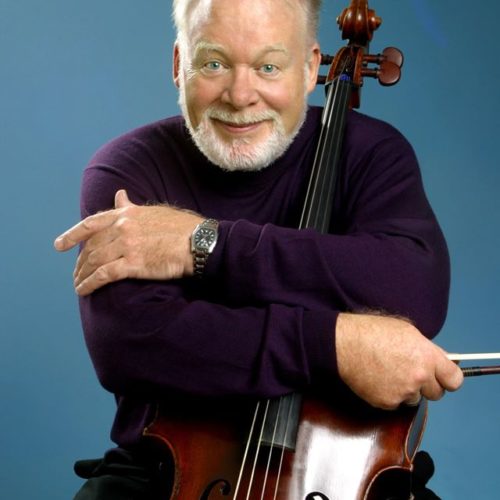 Son of the baritone Mack Harrell (who died when he was 15), Lynn made his debut with the New York Philharmonic aged 17 and, when his mother died soon after, joined the Cleveland Orchestra. His career as a soloist took off in the 1970s. He married the British journalist Linda Blandford and was briefly principal of the Royal Academy of Music in London. Having first played a 1720 Montagnana cello, he bought the 1673 Stradivarius formerly owned by Jacqueline du Pré.

At one point he was first call the world over for the Dvorak and Schumann concertos.

Lynn, a gentle man with malice towards none, is survived by the twins from his first marriage and a son and daughter from his second.