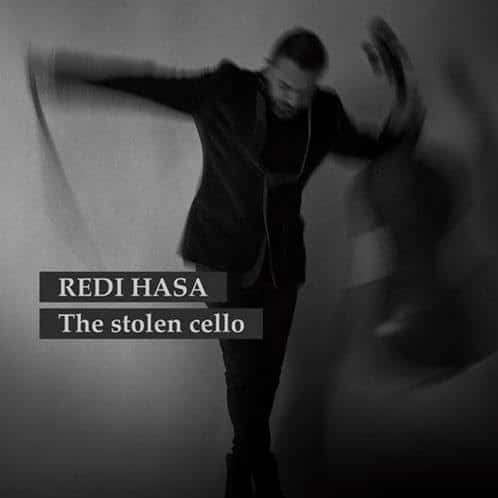 I stole a cello: Confession of an Einaudi protégé

Decca are trailing a September release:

A new album from Decca Records and the team behind global sensation Ludovico Einaudi is to be released exploring the inspiring story of a young man caught up in the Albanian conflict in the early 1990s, as he navigates his new life in Italy with his most prized possession: a stolen cello.

The younger son of a cello teacher in Tirana, Albania and a choreographer at the Academy of Tirana, Redi Hasa learnt the entire cello repertoire by the age of 13, performing on an instrument owned by the state Music Academy. In 1989, as the Berlin Wall fell, Albania hurtled towards civil war, overwhelmed by poverty and financial unrest.

At the age of 20, Hasa was enrolled at the Tirana Conservatory and the clouds of conflict began to gather overhead. “I am afraid to leave the house. We are all afraid,” he says, remembering a period which should have been one of youthful insouciance. Hasa’s older brother, 11 years his senior and living in Italy, encouraged him to join him to escape the escalating violence.

Arriving at the port of Bari in Southern Italy, unable to speak the local dialect, Hasa begins the second act of his life, having taken with him the only item that could be of any help: the Academy cello, no longer on loan, but stolen.

Redi Hasa is now set to release his first solo album The Stolen Cello, having worked for many years as part of Ludovico Einaudi’s hugely successful touring group, and performing on the ambitious Seven Days Walking project (2019). The No. 1 UK Classical Chart album Seven Days Walking: Day One became the fastest-streamed album ever from a classical composer in its first week of release, and Redi performed alongside Einaudi and violinist Federico Mecozzi to packed-out concert halls up and down the country throughout 2019 and early 2020.

Through his new album, Redi Hasa showcases the “singing” nature of the cello, exploiting its human-like voice with a deeply personal story of hope and survival.

LISTEN TO THE FIRST TRACK ‘SEASONS GOING BY’ HERE 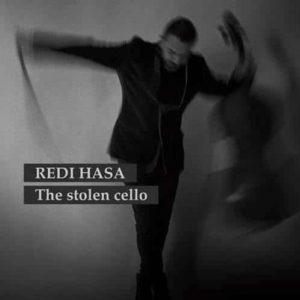 « The Slipped Disc daily comfort zone (17): If we only had love

Beethoven: This string quartet could save your life »