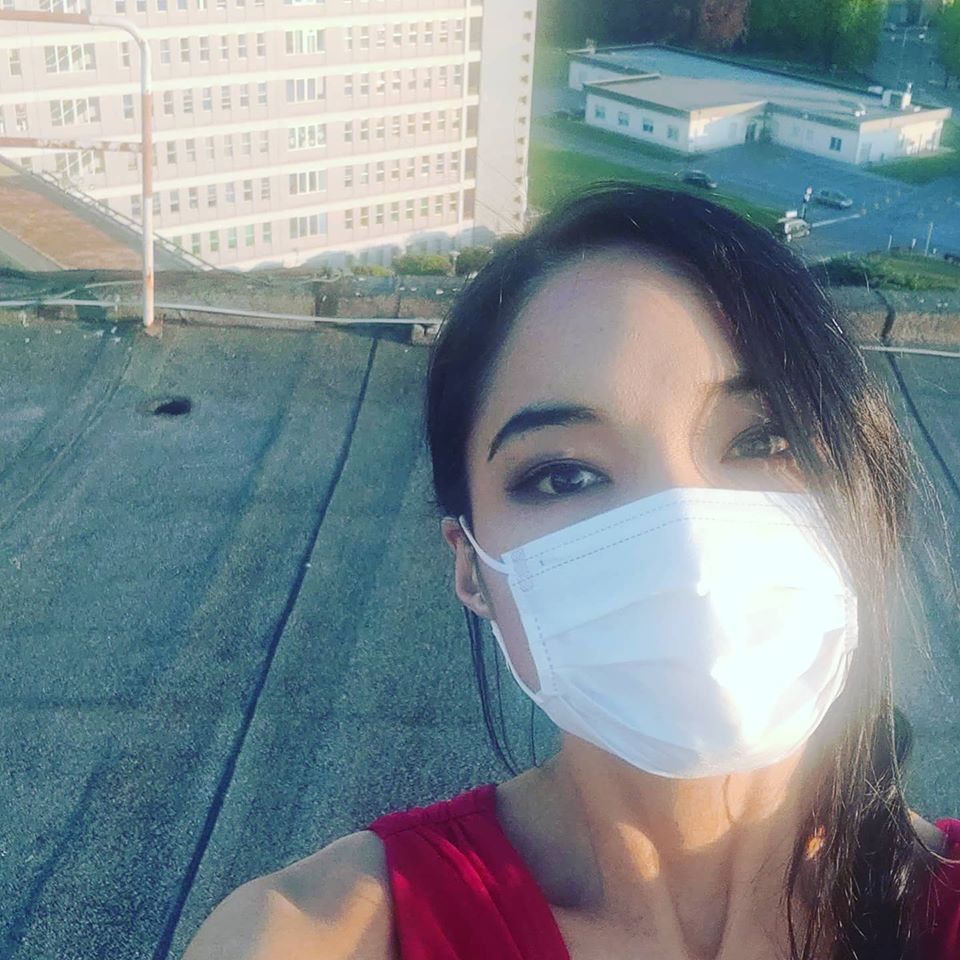 How a fiddler got onto an Italian hospital roof

We described earlier how violinist Lena Yokoyama, a Warner Classics artist, played an ode from the roof of Cremona’s Coronavirus hospital. She has been criticised by a number of viewers for jeopardising safety – her own and the security of the hospital.

Lena has issued this explanation (translated from Japanese):

It seems that there are people who are worried about the whole thing, so I’m going to answer the questions I’ve seen before. I wore a mask properly except during the performance. The Mask was removed after other staff (minimal number of people) went away.

I was making a promotional video to raise money for the hospital around Cremona. It’s safe outdoors. Playing with a red dress was a request from the hospital. Red is a symbol of love and passion.

I used only sterilized, unmanned corridors while moving inside the hospital.

It seems that all the coronavirus infections were in the outdoor temporary hospital. I was in the hospital for about 2 hours, in which time only two ambulances arrived.

I had a direct request from the University of Cremona and played only for the hospital and patients. I used a speaker to deliver the sound from the roof to the ground. After playing, I left without meeting people who listened to it below. 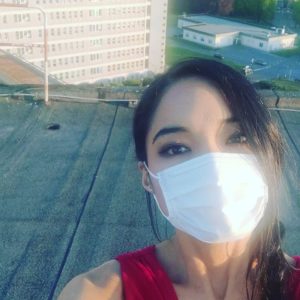