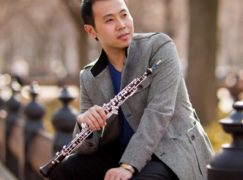 Two players dismissed by the New York Philharmonic in September 2018 for unspecified misconduct will get their jobs back after a ruling by an independent arbitrator.

At the time of their dismissal, the NY Phil told Slipped Disc: The New York Philharmonic received reports that two musicians, Liang Wang and Matthew Muckey, engaged in misconduct. The Philharmonic retained former federal judge Barbara Jones of the Bracewell law firm to investigate the matter. Following the investigation, the Philharmonic advised the musicians that their employment was terminated.

An arbitrator has now overturned that decision.

The New York Philharmonic just received the decision from arbitrator Richard Bloch regarding the terminations of Matthew Muckey and Liang Wang. Unfortunately, it was not in the New York Philharmonic’s favor. We are profoundly disappointed by the arbitrator’s decision. In reaching his conclusion, the arbitrator opted to apply a higher standard of proof than is typically applied in labor disputes. He found that the evidence did not meet this higher standard. In our opinion, the arbitrator failed to give appropriate weight to the events supporting the victims claims. The arbitrator made explicit that “nothing in this opinion should be read as concluding that all doubt has been removed concerning the actions of the grievants in this matter.”

The Philharmonic remains committed to providing a safe and respectful space for its musicians and our entire community. We acted upon that commitment when we retained a respected former federal jurist, Barbara Jones, to investigate the reports of misconduct we received. We took disciplinary action based upon her thorough findings and acted with the full support of our Board. While we obviously disagree with the arbitrator and stand by our original actions and decisions in this matter, we will, as we must, abide by the arbitrator’s ruling and reinstate both players. 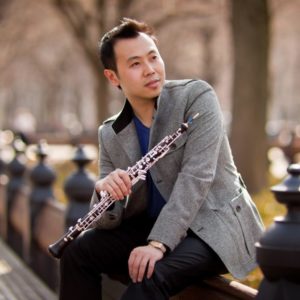 « Leading UK cello is killed by Coronavirus, at 62

No Bach in Leipzig this year »