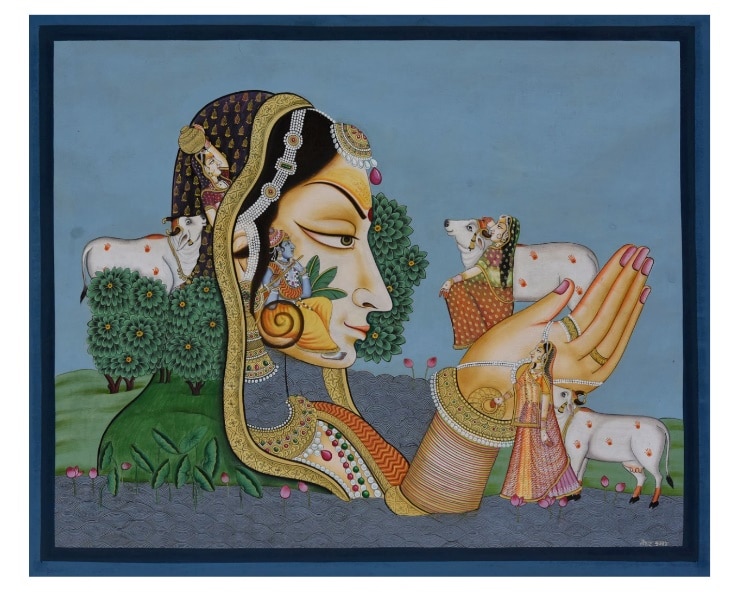 Grange Park Opera has announced the discovery of a major work by Sir John Tavener (1944–2013), the minimalist British composer

Tavener wrote his final opera, titled Krishna, in 2005. It has remained in manuscript until now but Grange plan to stage it in its Theatre in the Woods in June 2024, directed by Sir David Pountney.

Krishna tells the life of Krishna in 15 vignettes. The text is Tavener’s own. Krishna is born when the earth is crying for help and in the final scene, he rises into Paradise until the earth needs him again.

Grange Park Opera chief Wasfi Kani says: ‘David Pountney brought me the project and within two days I was at Chester Music examining the 358 giant sheets of Tavener’s manuscript. It quickly became clear this was a masterpiece that needed to be brought to life. We are now actively searching for collaborators to give premières in Europe and, of course, in India.’ 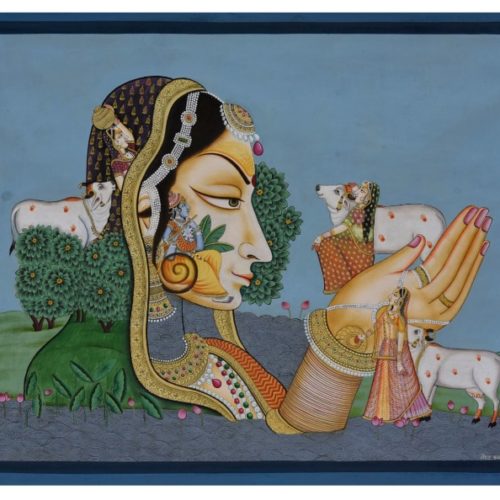 Tavener was a mystic who dabbled in several faiths, achieving a rare state of transcendence in his finest works, A Celtic Requiem and Song for Athene, which was played at Princess Diana’s funeral.