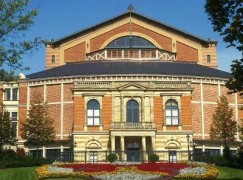 For the first time, there is no Wagner in charge at Bayreuth

The longterm illness that today removed Katharina Wagner from the helm of the Bayreuth Festival leaves the event Wagner-free for the first time since the composer inaugurated it with the Ring in 1876.

The interim management of Heinz-Dieter Sense and Holger von Berg are answerable to a public trust and will not undertake radical change. But the absence of any Wagner is itself revolutionary. Katharina and her father Wolfgang removed all other members of the family from their fiefdom. She must now watch in frustration as strangers take it forward.

The hereditary leadership has not been broken, but it is damaged for the future, short term and long.

Katharina is unmarried and has no child.

There is a power vacuum at Bayreuth. 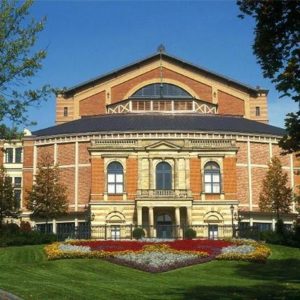