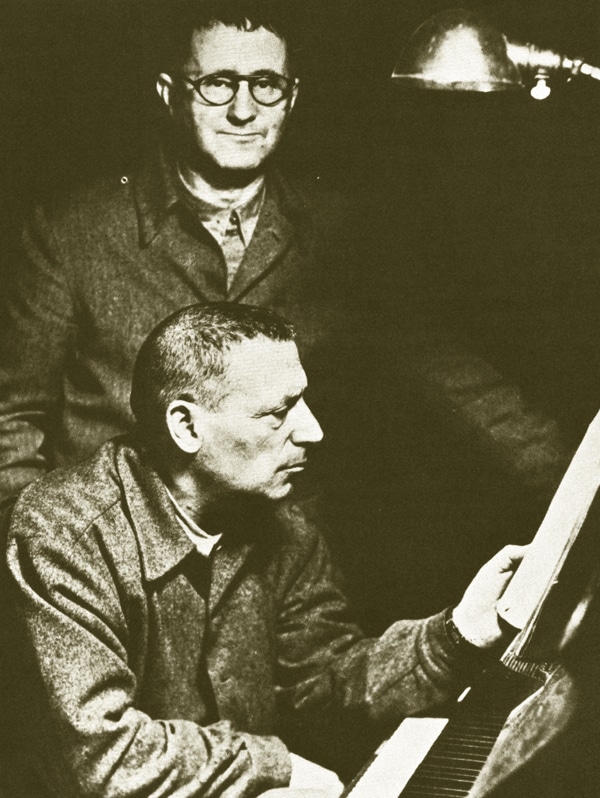 The Lebrecht Album of the Week is a recital of unknown chamber music by the forgotten Paul Dessau:

Like Bertolt Brecht and Hanns Eisler, and with equal reluctance, Paul Dessau left McCarthyist America in the late 1940s to settle in the austere and oppressive German Democratic Republic. All three men were tainted by having enjoyed life in the capitalist West. Dessau, the least famous, was attacked by party inquisitors and forced to write propaganda hymns in the requisite Socialist Realism style.

In the US, he had been reduced to working on a chicken farm before Brecht brought him to Hollywood, helping him get film score work while playing off his insecurity against Eisler’s in a sadistic game that continued after their return to East Germany… 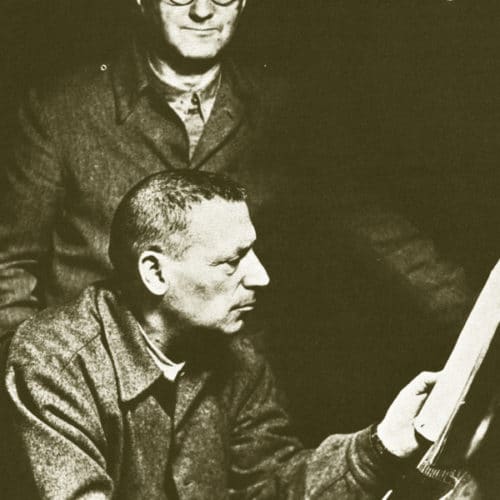 « Virus toll, week 5: These we have lost