The Greek soprano Jeannette Pilou has died yesterday of an undisclosed cause.

Born in Alexandria to Greek parents, she came to attention in 1964 as Mimi in a Vienna Bohème. 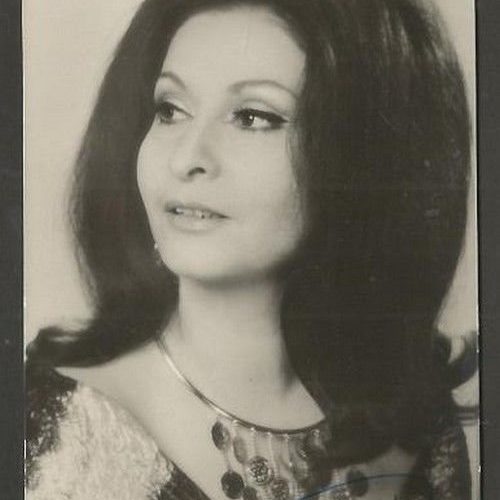