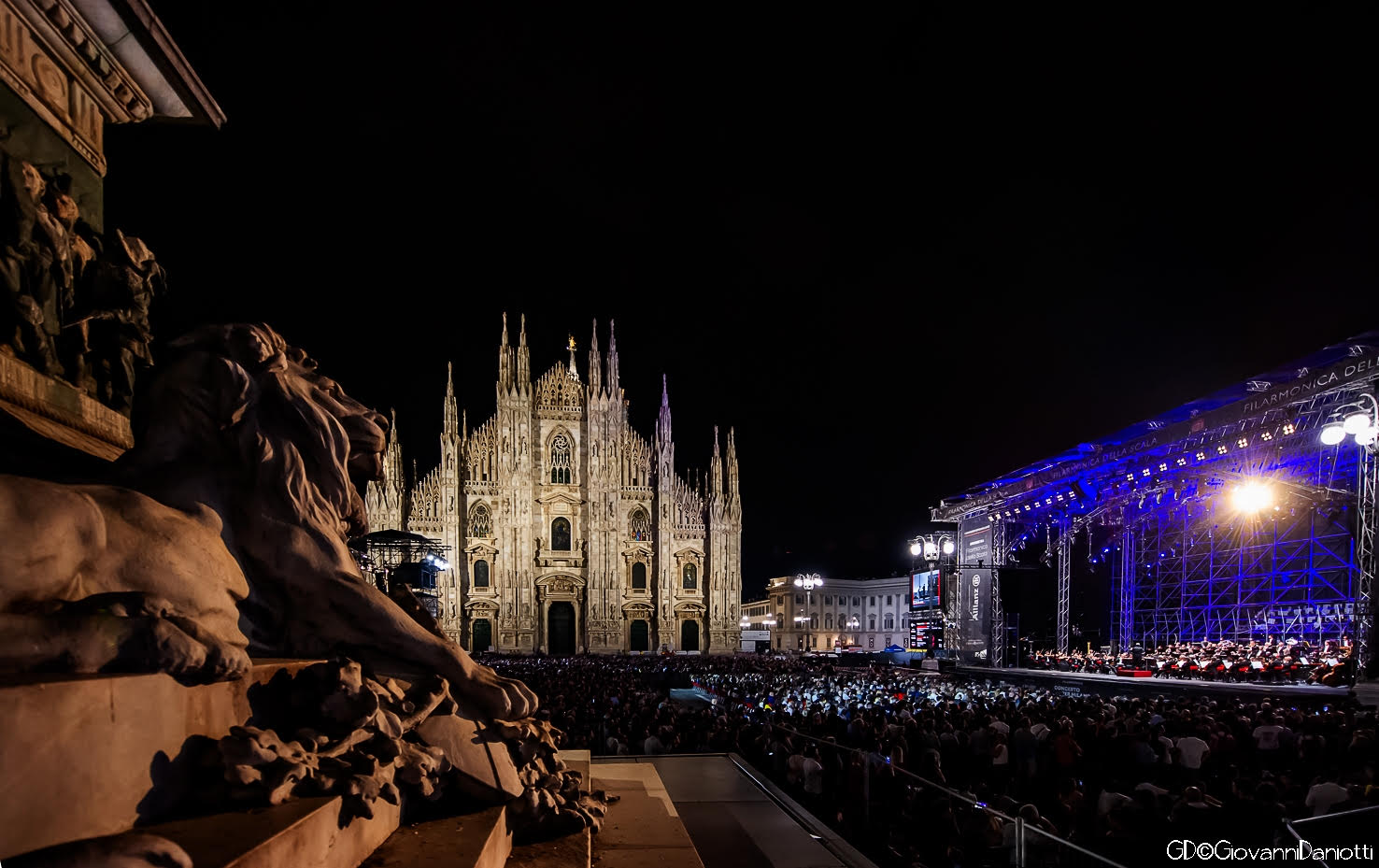 Breaking: La Scala will reopen in September with Verdi’s Requiem

The Teatro alla Scala has told us tonight that it aims to reopen in September in the Duomo of Milan with a performance of the Verdi Requiem for victims of Covid-19, Riccardo Chailly conducting. The performance will also be offered to the suffering cities of Bergamo and Brescia.

The formal reopening of La Scala will be Beethoven’s ninth symphony with Chailly, in honour of health service workers.

There will be no funds at first for new productions so two Zeffirelli’s will be brought out for popular enjoyment, Aida and Bohème.

The new season will be announced in June.

All depends, of course, on Government and scientific guidance. But, as they say at La Scala, ‘when the day comes, we will be ready.’ 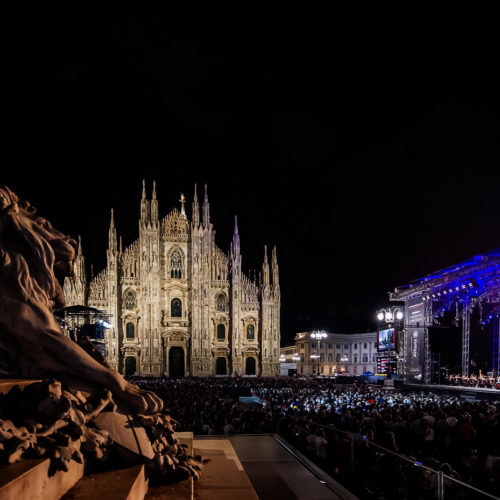 « Leonard Slatkin: The big bear of the cello has gone

The Slipped Disc daily comfort zone (43): In the beginning »