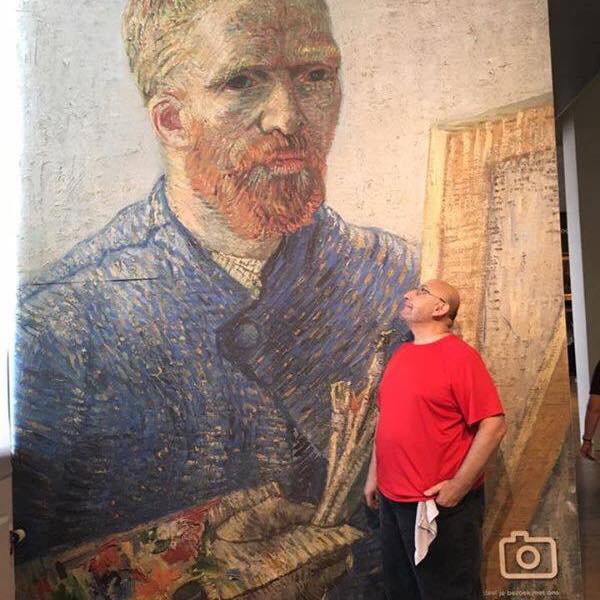 We’ve been notified of the death of William (Bill) Noce, a popular baritone in the BBC Chorus who was also a Kodaly method teacher.

An IREX scholarship student at the Kodaly Institute in Kecskemet, he went on to study voice at the Liszt Academy with Sylvia Sass and Yevgeni Nesterenko, and later privately with John Shirley-Quirk. In Budapest he gave the first Hungarian performances American art-songs by Aaron Kernis and Harrison Boyle among others.
Though his teaching career included inner city schools in Philadelphia and London, he also held posts at the  American International schools in Budapest, Athens, and for the last dozen years of his life, at London/Surbiton, where he also sang with the BBC Chorus. 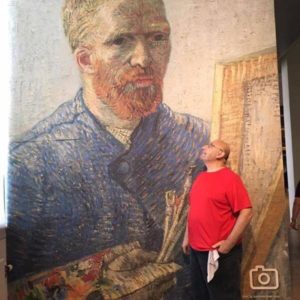