Bank of England ex-Gov to head merged Philharmonia board

The Philharmonia Orchestra hs merged its trust and limited company into a single body, chaired by Mervyn King, former Governor of the Bank of England.

Philharmonia Members will represent a majority of the newly constituted Board, and the elected leader from the player group will now become the President of the Philharmonia. The position of Chair will be held by a non-player. The Chair, President and Chief Executive will be at the core of the Orchestra’s leadership. From summer 2020, Philharmonia Ltd will be chaired by Lord King of Lothbury, Governor of the Bank of England from 2003 to 2013.

Lord King said: ‘I am deeply honoured to be asked to serve as Chair of the Philharmonia Orchestra. Despite present uncertainties, the future of the Orchestra is bright. With a new management team and a new Principal Conductor I am confident that the Orchestra will scale even greater musical heights.’ 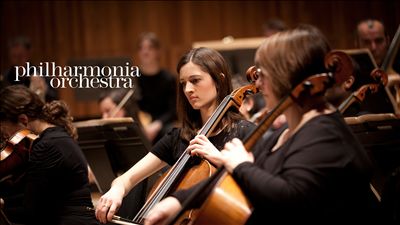 From September 2020, the management of the Philharmonia will be led by Alexander Van Ingen, who joins as Chief Executive from Cambridge-based period-instrument orchestra, the Academy of Ancient Music, where he has been Chief Executive since 2017.