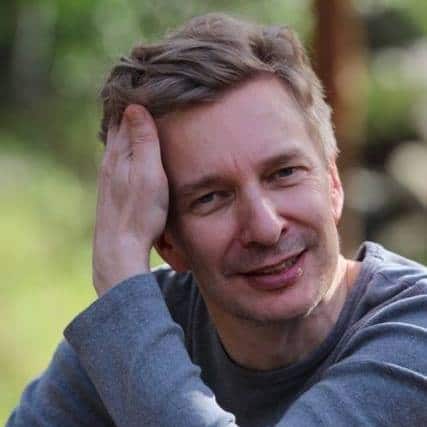 A Helsinki Philharmonic violinist bikes food to the homebound

HELSINKI: A second violinist of the Helsinki Philharmonic Orchestra has been redeployed to help fight the coronavirus crisis – he’s using an electric bike to deliver food to the Finnish capital’s elderly residents.

With old people ordered to self-isolate, city employees have contacted 27,000 citizens aged over 80 to offer help by delivering groceries and medicines.

With public gatherings of more than 10 people banned in Finland since March 17, violinist Teppo Ali-Mattila suddenly had time on his hands since all his concerts were cancelled…. 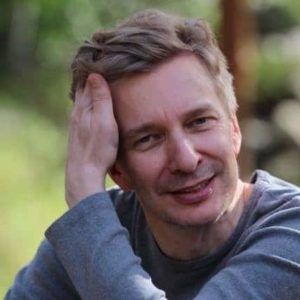