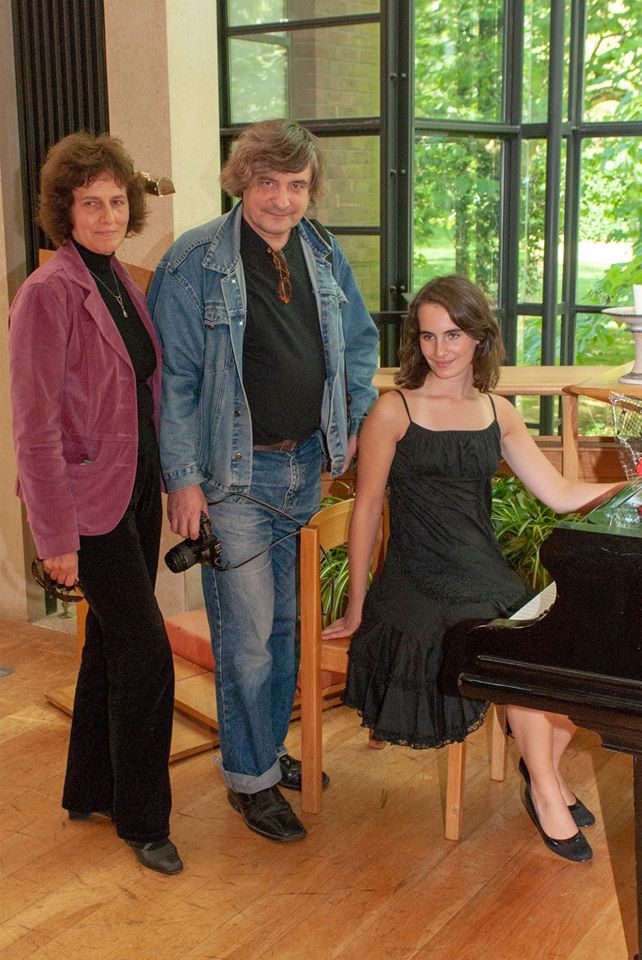 I am taking Dmitri Smirnov’s death from Coronavirus very personally.

Born in the same year, we knew each other for three decades, ever since I published a front-page lead in a Sunday newspaper on the generation of Russian composers who were seeking asylum in Britain. The story was reprinted here in the Los Angeles Times.

A Cabinet Minister, David Mellor, responded, enabling the Smirnovs to obtain residency papers. They settled happily. I would bump into them at concerts and festivals, always with mutual pleasure. And now, in a matter of days, Dima is gone. Last week, he was posting hopeful pictures from behind an oxygen mask. Hard to accept.

Over the years, I sometimes wondered why he settled here. The music establishment was not welcoming to Russian masters. With his great knowledge and gifts, Dima could surely have obtained a position at an American university or music organisation. But whenever I met him he reminded me of his undying love of Shakespeare and, especially, William Blake. From his home in St Albans he dreamed of England’s green and pleasant land. He could ‘see the world in a grain of sand, and to see heaven in a wild flower, hold infinity in the palm of your hands, and eternity in an hour’. He was resilient and optimistic and positive. And now he’s been taken by the plague.

I’m going outside for a few minutes to swear.

Let me list a few of his successes. The conductors who performed his works include Riccardo Muti, Andrew Davis, Peter Eötvös, Oliver Knussen, Vassily Sinaisky, Gennady Rozhdestvensky, Gunther Schuller, and Yan Pascal Tortelier. He was published by Boosey & Hawkes and Sikorski, and recorded on several labels. His chamber music was gaining cult status on the fringes of UK music. He was a seriously good composer and he was widely loved. He taught at Goldsmiths alongside my late friend Sasha Ivashkin. He never sold his soul. 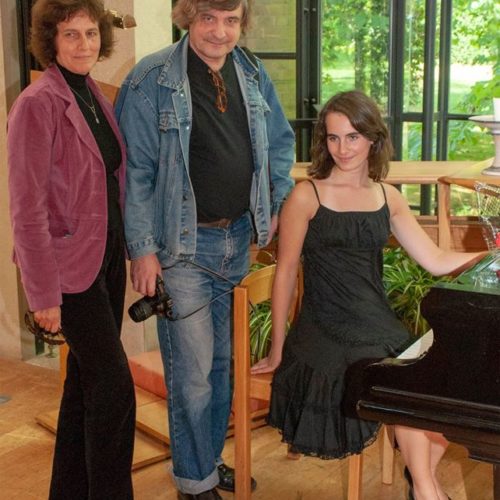 « No work of Beethoven’s is easier to play badly