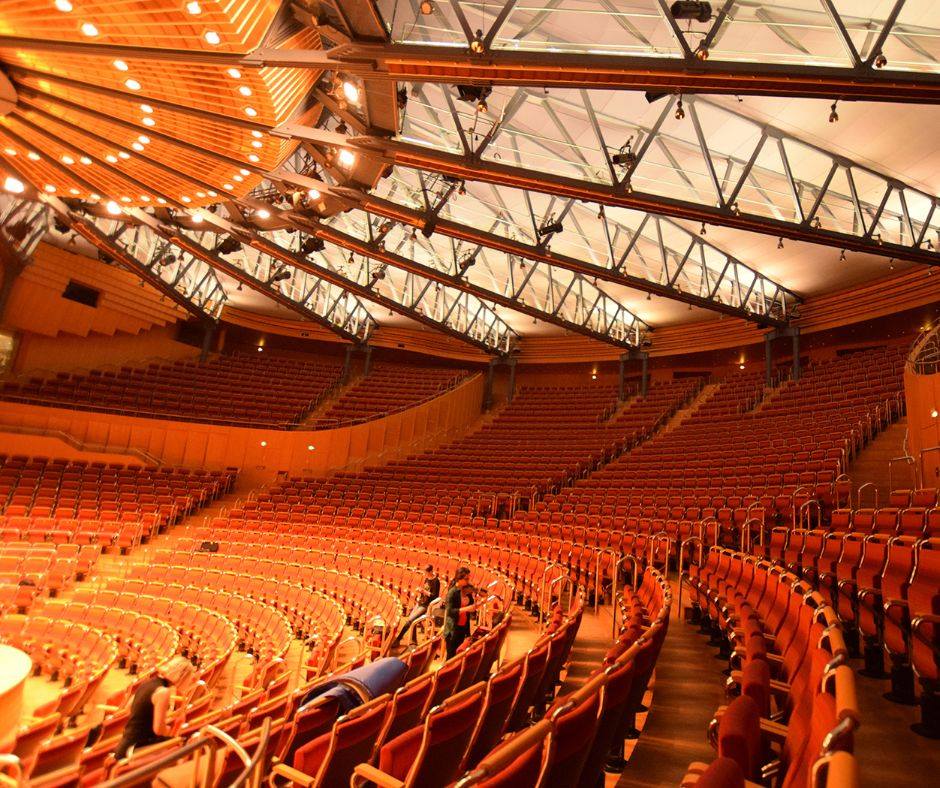 What an experience : playing a “ghost-concert”.

The Kölner Philharmonie totally empty, the lights dimmed like in a real concert, making the hall somehow inhospitable and a little gloomy. We are prepared to give a concert, for an invisible audience. Of course we know to play and give our best in an empty hall, we have done many recordings in there. But this is very different. The expectation of how a concert “feels” is not being met at all. The empty hall has no “human” vibration, it’s just an empty building. The quietness, so desired especially when we play in front of a coughing audience, feels void, somehow hollow.

We are fully concentrated and determined to stay “in touch” with our invisible audience. Though everybody gives his best it’s somehow hard. I became very aware how special and precious this (now missing) resonance with an audience is. A resonance that happens on a very subtle, refined level of energy, of vibration. Something I always took for granted. Could we learn to feel more at home in such a set-up ? Is it possible to play in a 100% “concert mode” in an empty hall without this irritation ? Interestingly enough the resonance from our invisible audience was overwhelming. So much gratitude and enthusiasm came back to us. And that alone was worth the effort. But we all hope that we won’t have to make friends with these kind of “ghost-concerts”. 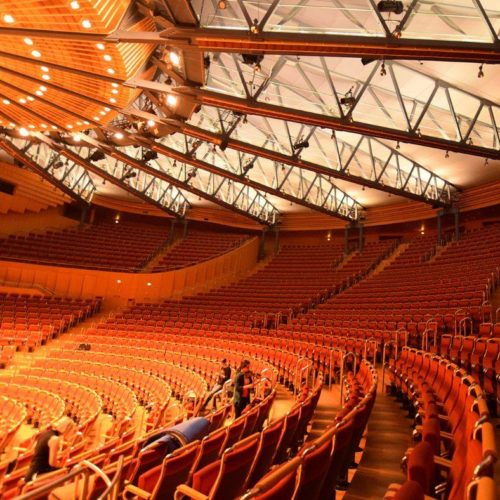 The music stops in Brazil »