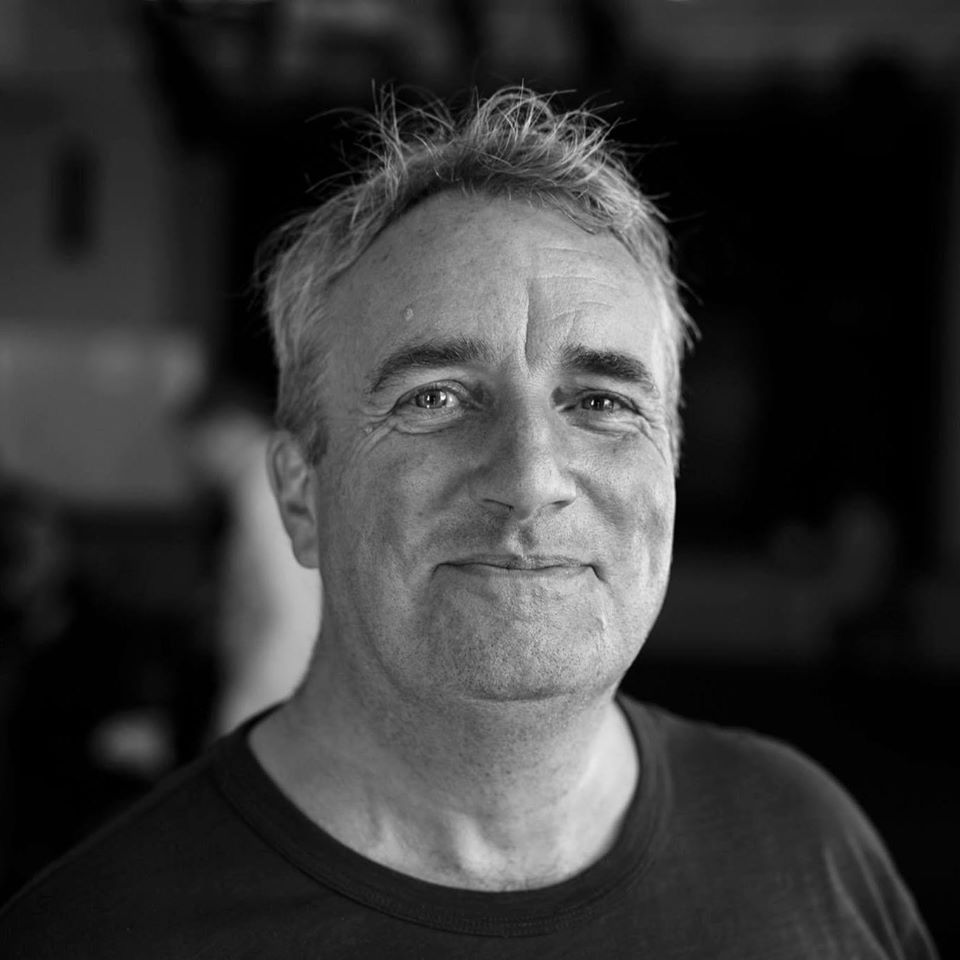 A man called Jonathan Smith, 57, was found guilty at Hove Crown Court on Friday of twice raping a young girl.

Smith faced other charges of buggery, indecent assault and gross indecency with a child dating back to the late 1980s and early 1990s. He was founded guilty on all counts by a 10-2 majority and will be sentenced on May 19.

The court was told that the defendant was known also as Jonathan Grieves-Smith, a well-known conductor.

Grieves-Smith was music director of the Brighton Festival Chorus from 1983 and conducted several orchestras before moving to Australia, where he was Director of Music at Trinity College, at the University of Melbourne. 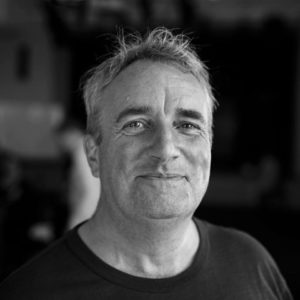 The authorities at that college have just contacted staff and past students:

I am writing to inform you of some serious news. I have just learned that Jonathan Grieves-Smith, the Director of Music at Trinity College from May 2014 until January 2016, was recently found guilty of sexual assault in Hove County Court in the UK.

Mr Grieves-Smith was employed as the Director of Music while you were a Chorister in the Trinity College Choir.

As you were a chorister at that time, I offer you my support. If you have any concerns about his behaviour while he was employed by Trinity College and you would like to discuss these concerns, please contact me by responding to this email. Trinity College has a very clear no tolerance policy for sexual misconduct and assault and allegations of this nature are treated with extreme seriousness.

While this information may be distressing, I hope that it does not negatively impact the memories you have of your time at Trinity.
warden@trinity.unimelb.edu.au